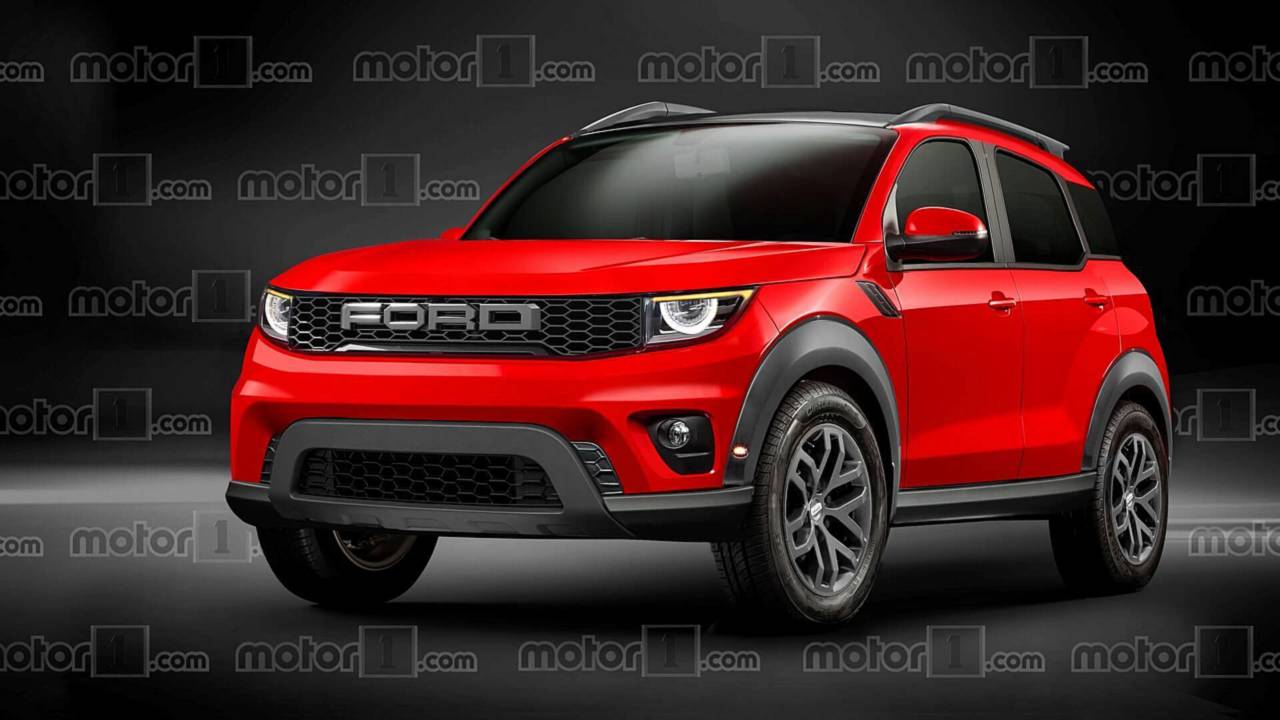 It won't actually be called "Baby Bronco," but Ford's second rugged SUV will be slotted underneath the larger Bronco – and it could actually be Focus based. The SUV will have "off-road positioning and imagery," and could come powered by a turbocharged four-cylinder engine. Don't expect it until at least 2020, though.