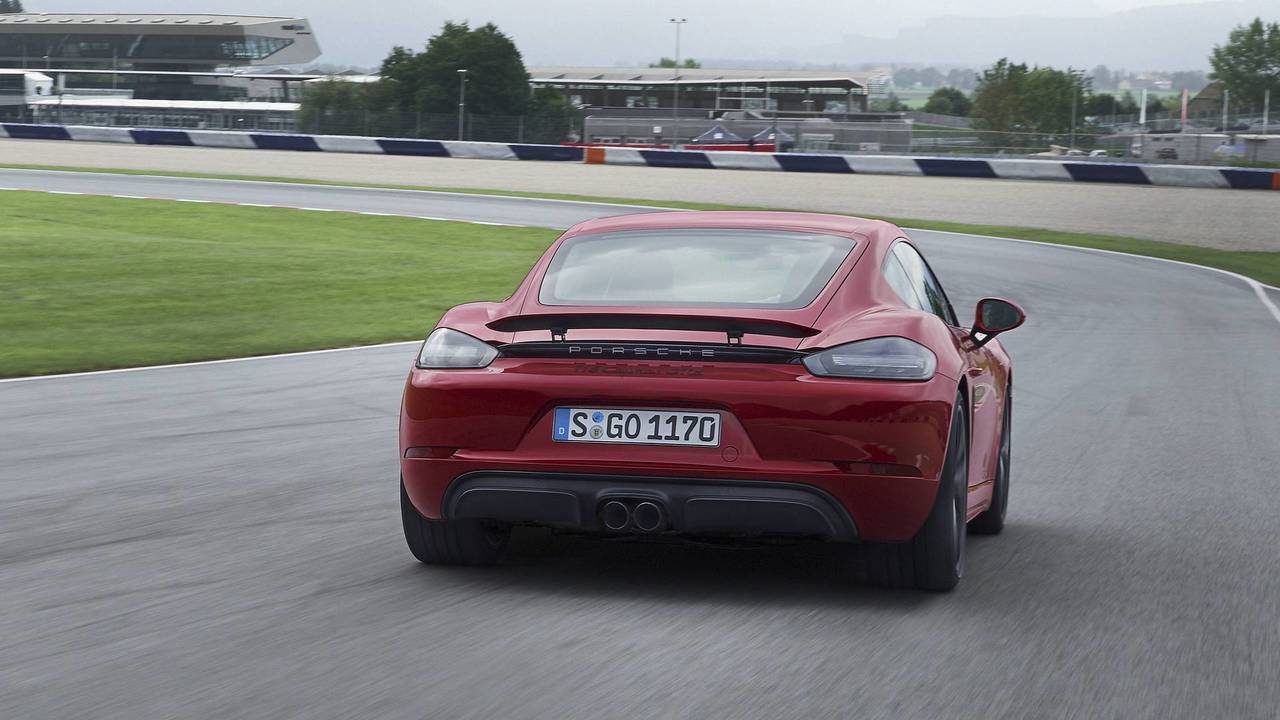 In an era of automakers introducing smaller engines to comply with stricter emissions standards, it would be foolish to think that Porsche wouldn't make any more four-cylinder engines in the future.

That's not a bad thing, either. Over the decades, Porsche has proved incredibly capable of building a great four-cylinder powerplant.