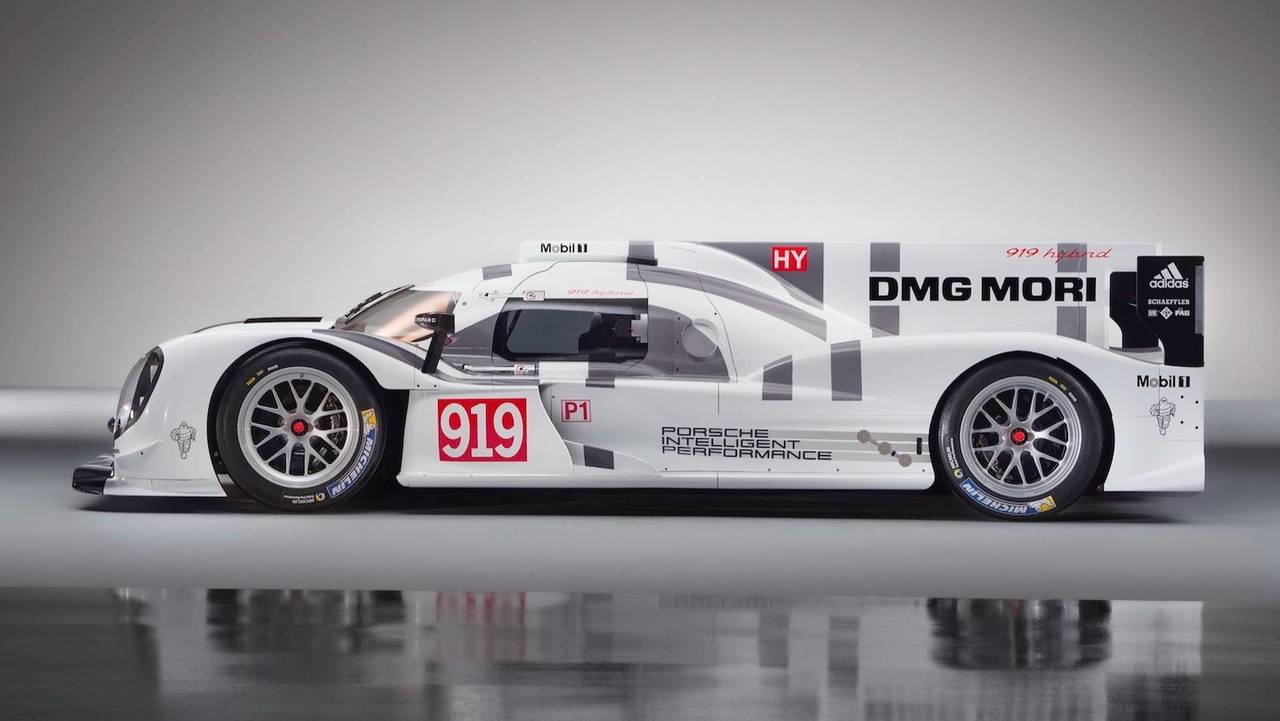 Featuring a 2.0-liter V4 and a highly sophisticated electrification system, the 919 Hybrid showed that a four-cylinder racecar could still win at the top levels of competition.

The car scored three consecutive victories at the 24 Hours of Le Mans from 2015 to 2017 and won the FIA World Endurance Championship for Porsche during those years, too.

The 919 Hybrid won't be competing in the WEC this year, but Porsche will use it in attempts to break lap records at circuits around the world. A modified example of the racer already set the fastest ever time around Spa.