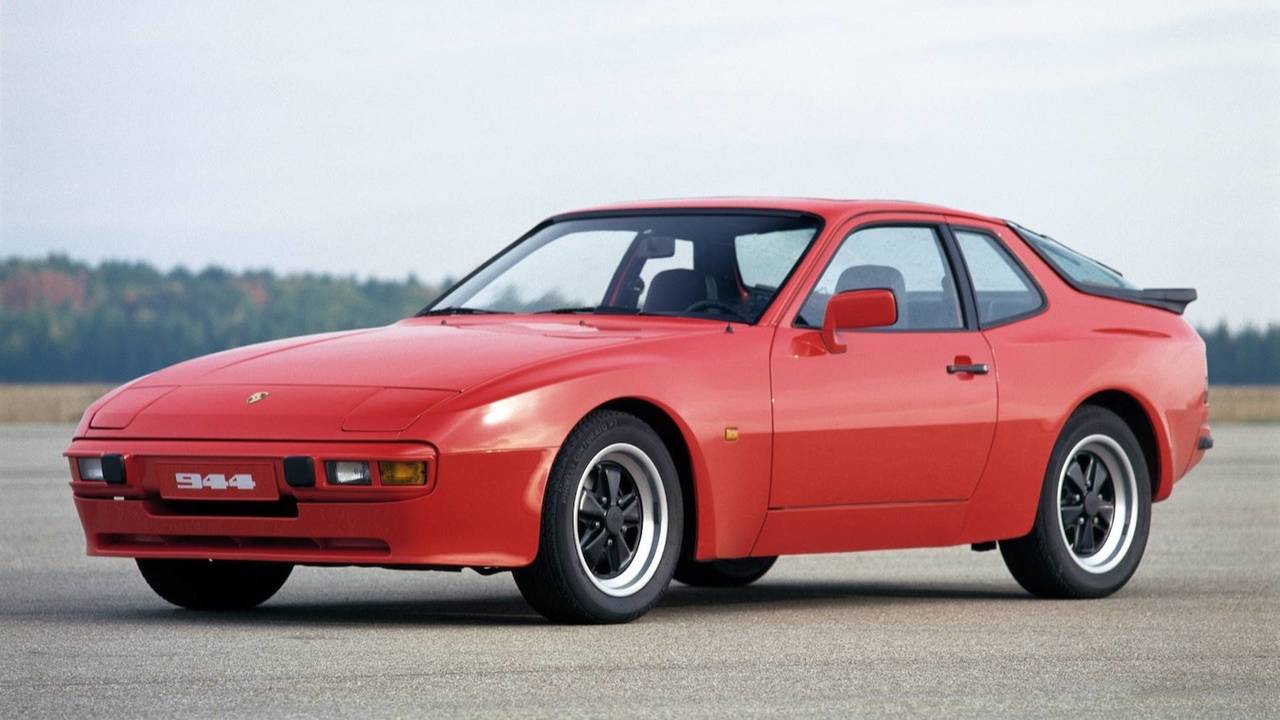 The idea behind the 924 was sound, but it needed more power. Porsche solved this problem with the 944. The new 2.5-liter, water-cooled four-cylinder was under the hood and made a respectable 143 hp at launch in the United States in 1982. The company continued to tune the engine and eventually punched it out to a full 3.0-liters.

Turbocharged versions were available at the same time. Using the 2.5-liter mill as a starting point, forced induction pushed the output as high as 247 hp in the model's final years.