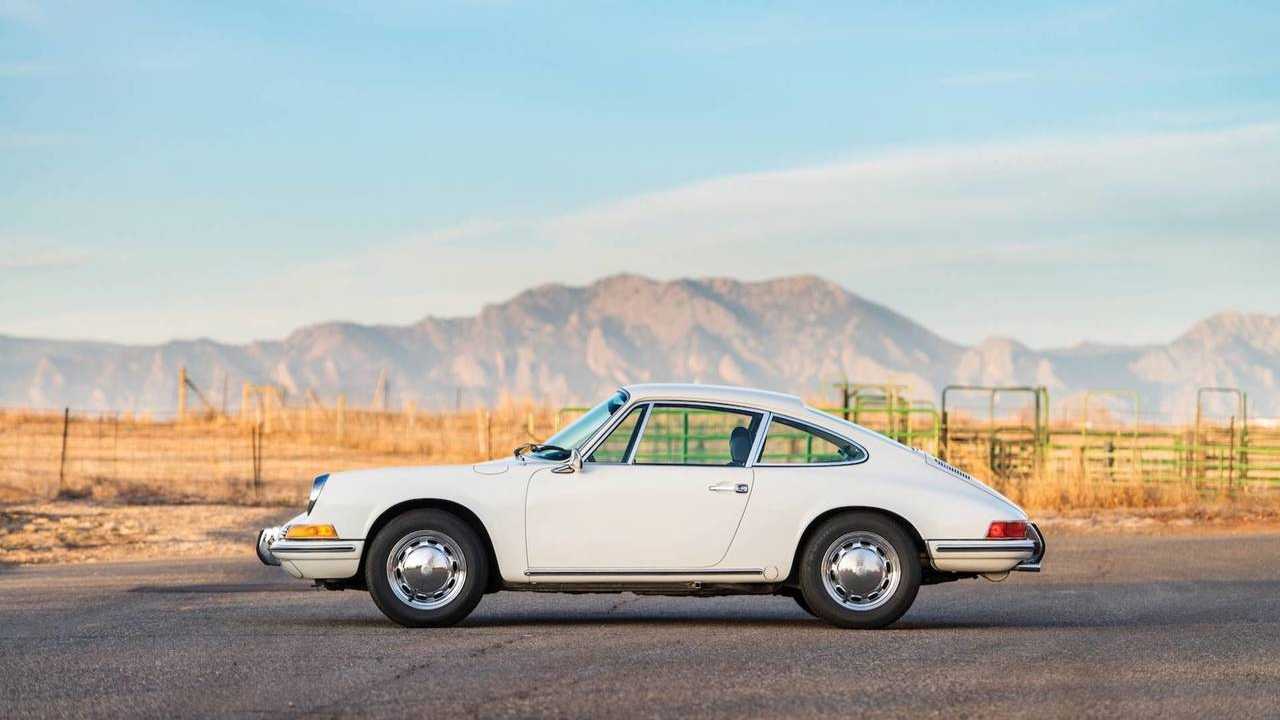 After over a decade on the market, it was time to replace the aging 356. The venerable 911 arrived, but Porsche still saw a need for a less expensive model in the lineup. This was the niche that the 912 filled.

The model launched in 1964 with a 1.6-liter air-cooled flat-four that was closely related to an engine available in the 356. Production lasted until 1969, when Porsche introduced a new four-pot model to take its place.

Porsche briefly brought the 912 back to the American market in 1976. The model used the contemporary 911's body but with a Volkswagen-sourced flat four in the back.