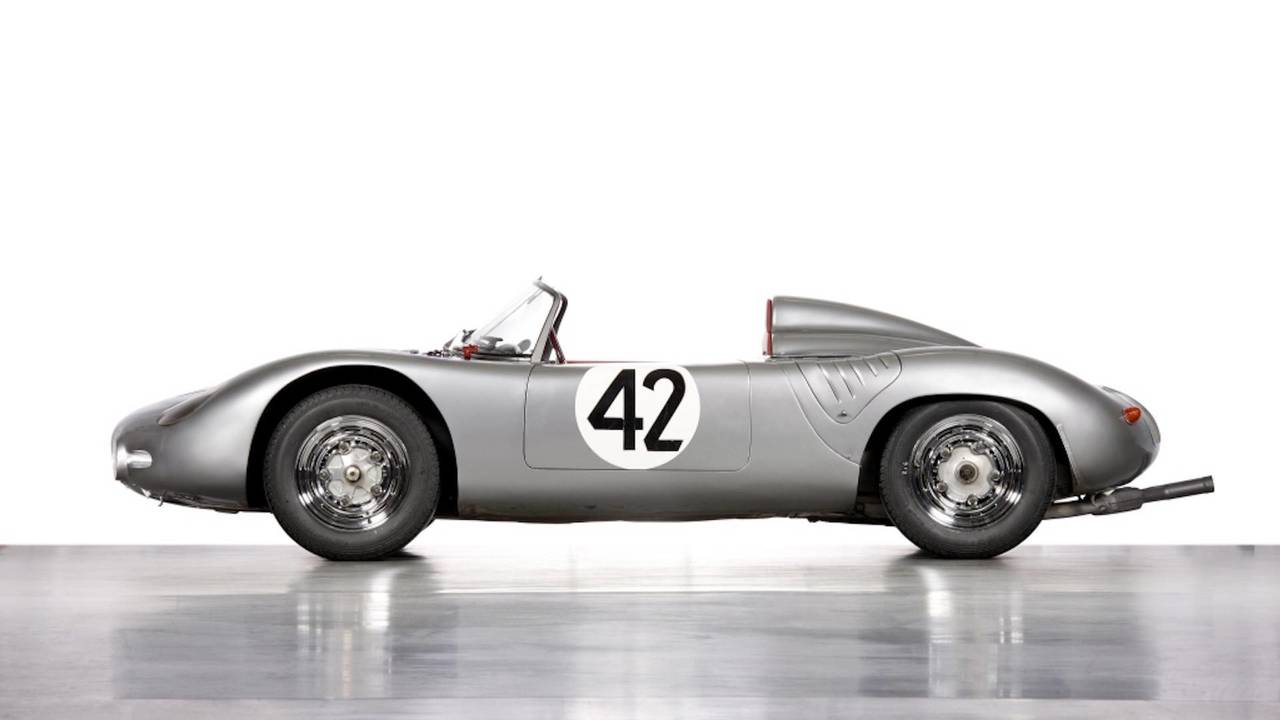 In 1957, Porsche introduced the 718 as the successor to the 550 Spyder. It's also the inspiration for the model names for the latest generations of the Boxster and Cayman.

Initial versions featured a 1.5-liter flat four, but there were 1.6- and even 2.0-liter variants later.

It continued Porsche's competition success, too, with victories at the 12 Hours of Sebring and Targa Florio.