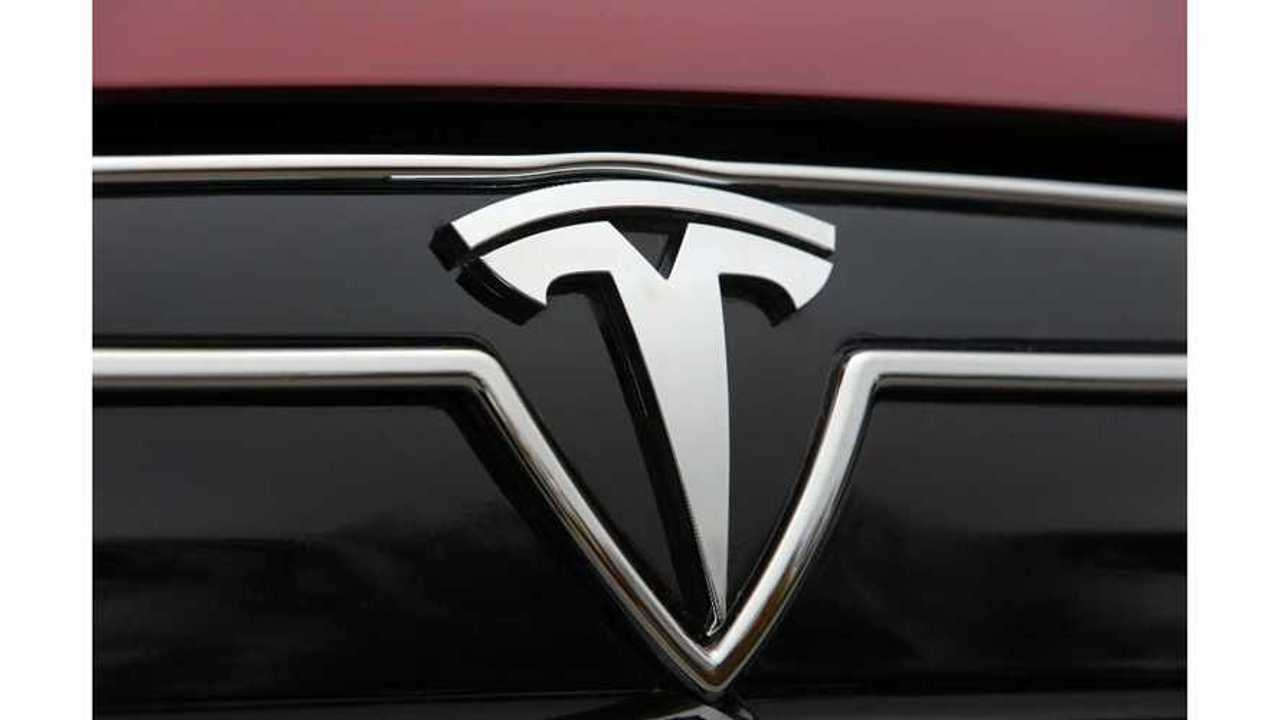 Tesla Motors CEO Elon Musk has long hinted that the company would be building a full-electric pickup truck, and it could well be revealed later this summer. Though only scant details have surfaced, we’d expect it would come wrapped in non-traditional styling to catch the eye of upscale Model S owners who could want, perhaps even have a bona fide need for a Tesla truck. Musk refers to the pickup’s appearance as being “cyberpunk.”

Musk previously Tweeted that a coming Tesla pickup would have six seats, deliver 400-500 miles of range per charge, come with dual-motor all-wheel-drive, a 240-volt connection for heavy-duty tools, and up to a seemingly unlikely 300,000 pounds of towing capacity. It will reportedly start at $49,000. Those are lofty promises, even for Musk, so stay tuned.