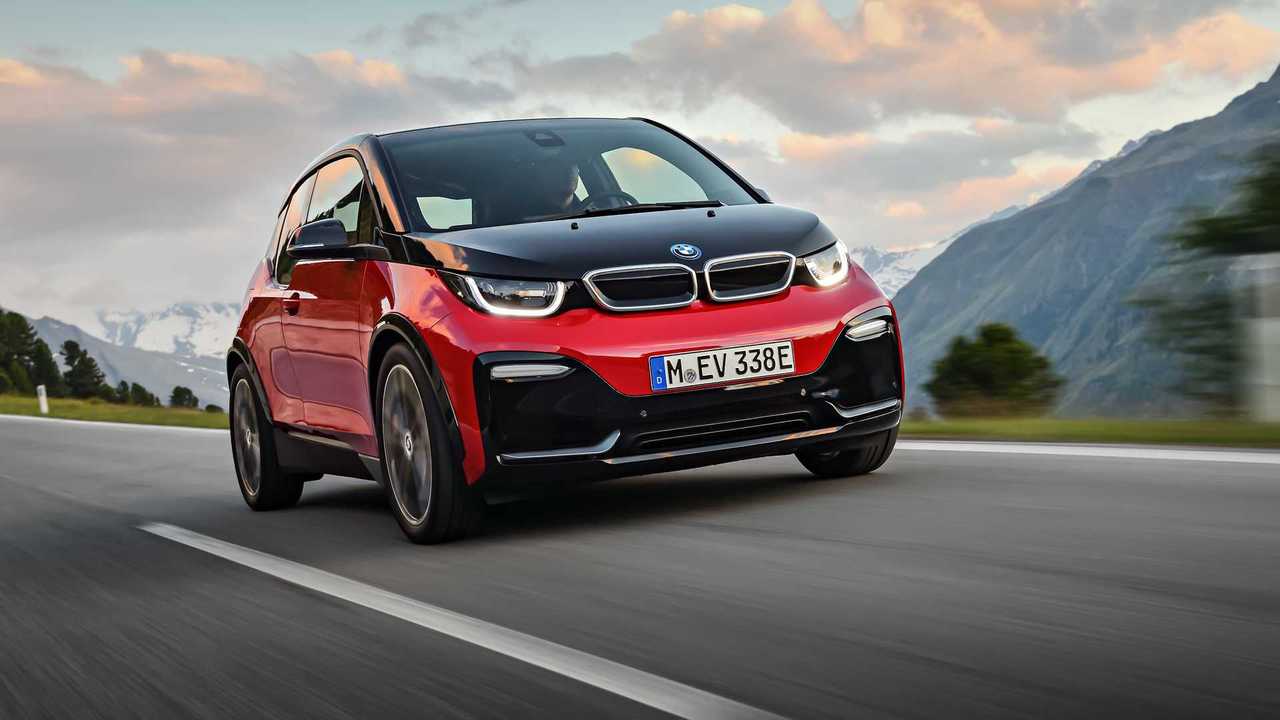 Having been on the road for a few years now, the BMW i3’s reliability is well documented. The 2014 version is rated average, with subsequent model years receiving top scores for durability from Consumer Reports. Its only less than perfect area for the 2018 model year is the i3’s drive system, for which it received a four out of five. Owners of older versions reported issues with the in-car electronics.