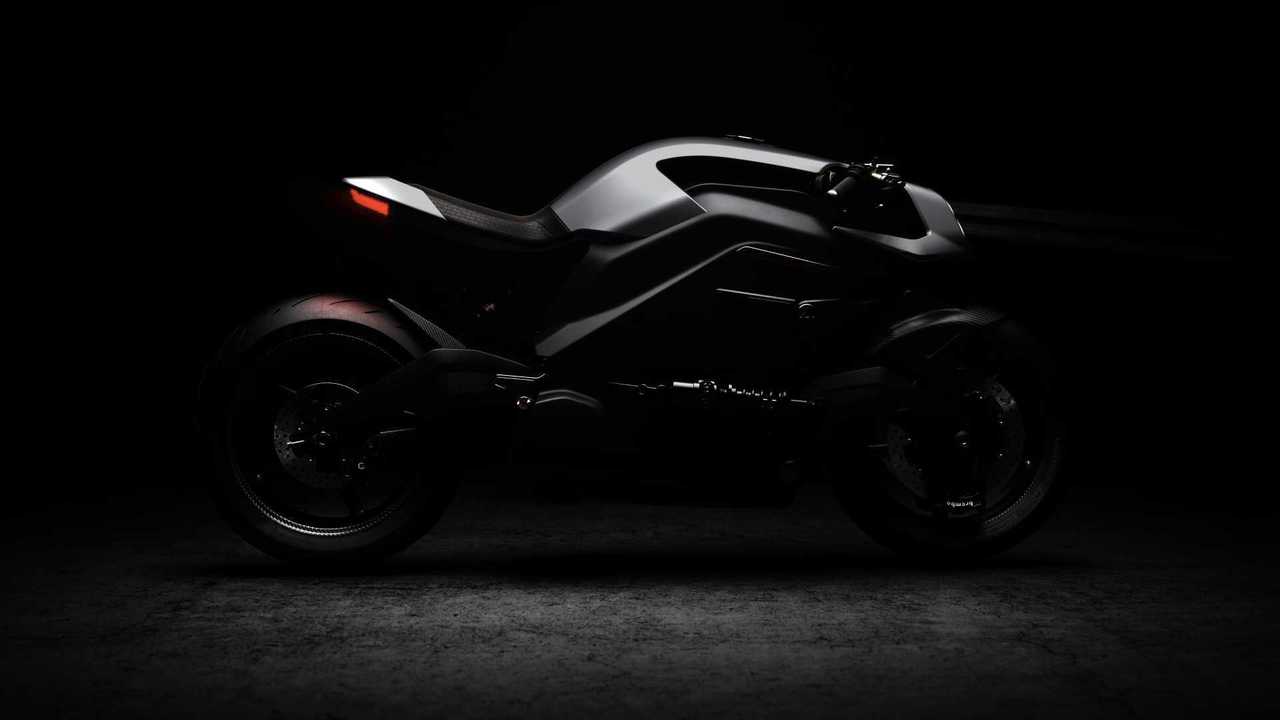 Unveiled at EICMA, the Arc Vector brings the future of riding to 2019. The electric bike is a beast, boasting a 124 mph top speed, 138 electric horsepower, and a range estimated at up to 170 miles in the city. That’s not all that’s impressive about it.

The Vector is built on a monocoque structure rather than a traditional tubular frame, fitted with a carbon fiber wishbone front suspension, as well as a set of Öhlins suspension and Brembo brakes. Any buyer of the Vector will also receive a specific helmet and riding jacket that communicate with the “intelligent” bike. The helmet features HUD, navigation, and a rearview camera, while the jacket communicates tactile information to the rider. For instance, obstacles are identified by a vibration or a gentle tap on the rider’s shoulder.

Sounds too good to be true? It isn’t—that is, if you have $117,000 to spare and manage to get your hands on one of the 399 units that are scheduled to roll out during the first year of production.