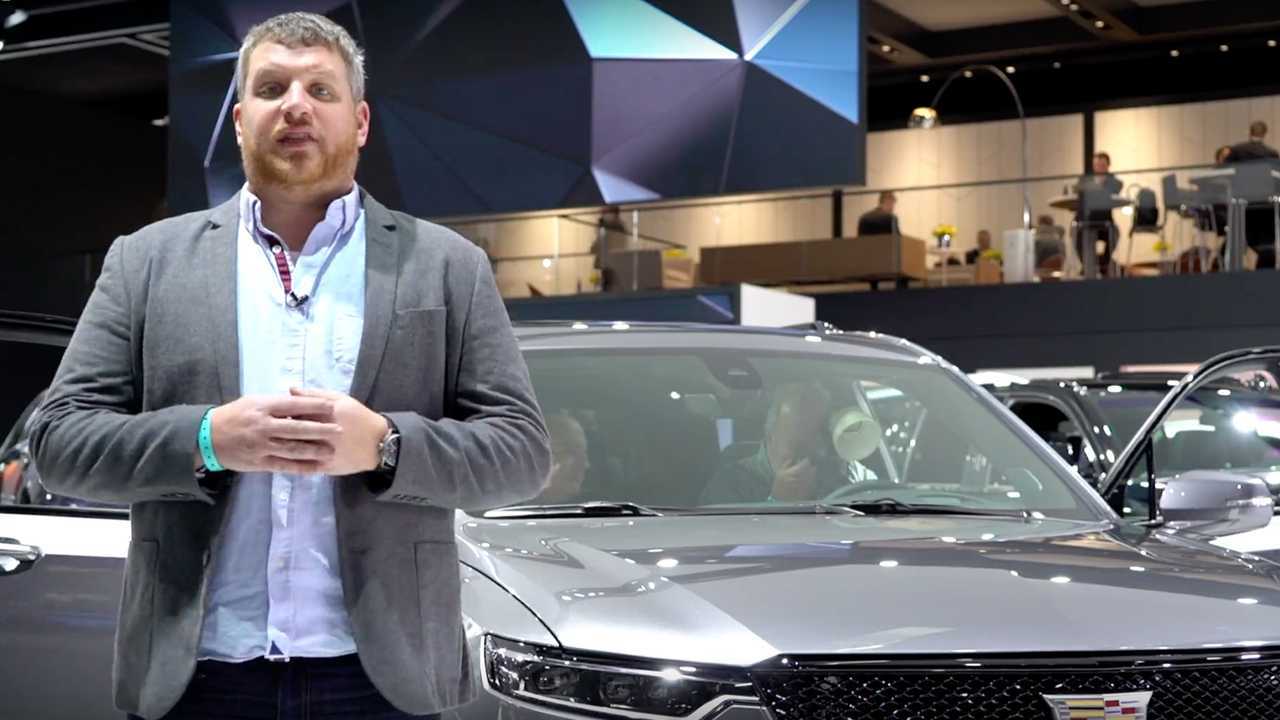 This was the last North American International Auto Show to take place in January, as the former juggernaut makes a desperate switch to June in search of relevance. It marks the end of a tradition in Detroit that’s stretched back decades and that, for me personally, was a fixture from childhood through adolescence and early adulthood and into my professional life. January was always auto show time, and to say I’m sad about the move would be a tremendous understatement (and not just because June in Detroit is nearly as uncomfortable as January).

But I was filled with pride after attending this year’s show and seeing the strides organizers went to in order to keep the floor looking full despite the absence of most European brands. And I’m especially eager to see the reception the citizens of metro Detroit give this final January show – despite the lack of new, important, or especially exotic vehicles, it seems like there’s going to be plenty for Detroiters to do.