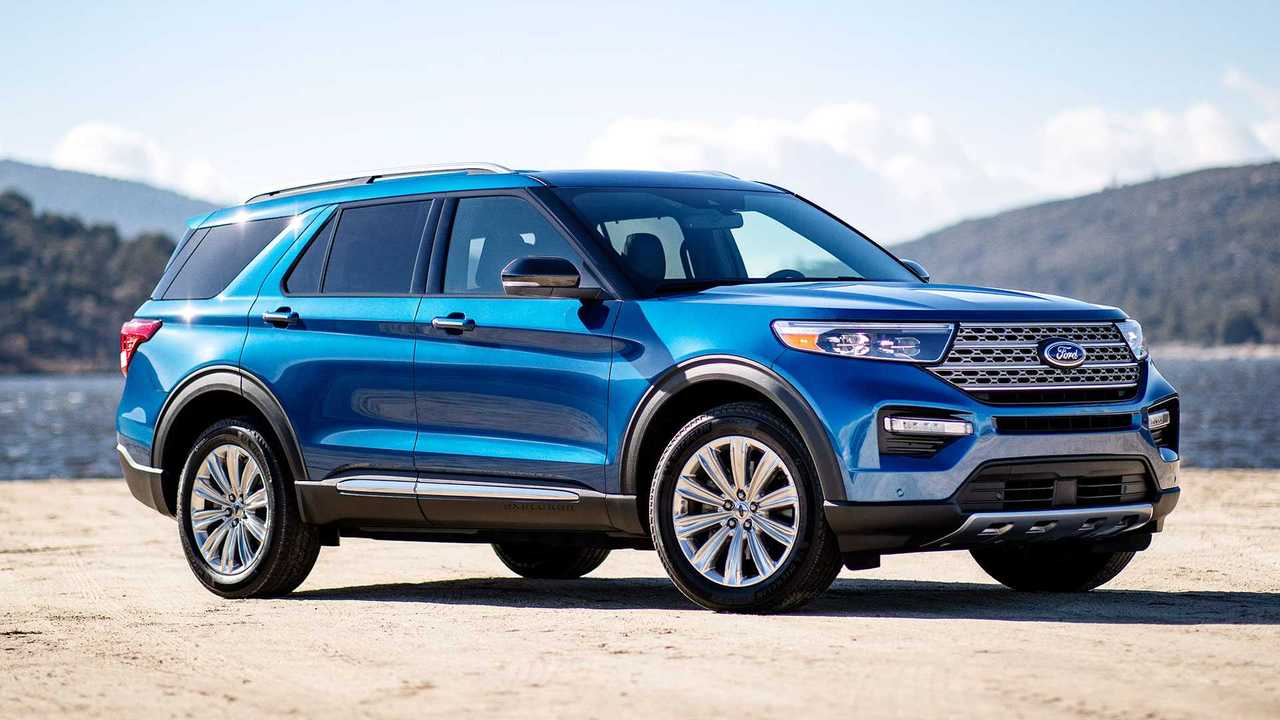 The new Explorer is good. It is roomier and has more powerful engines plus higher tow ratings than its predecessor. But what’s the deal with that vertical-oriented screen for the infotainment system in the higher trims? Seriously, why would anyone not put that massive 12.3-inch display horizontally?

In my eyes, this layout is just a desperate attempt to make something different to what most automakers do just for the sake of it. It doesn’t look good, it doesn’t seem to be more intuitive, and it doesn’t fit the overall conservative design approach of the SUV’s interior. Then, what’s the point?