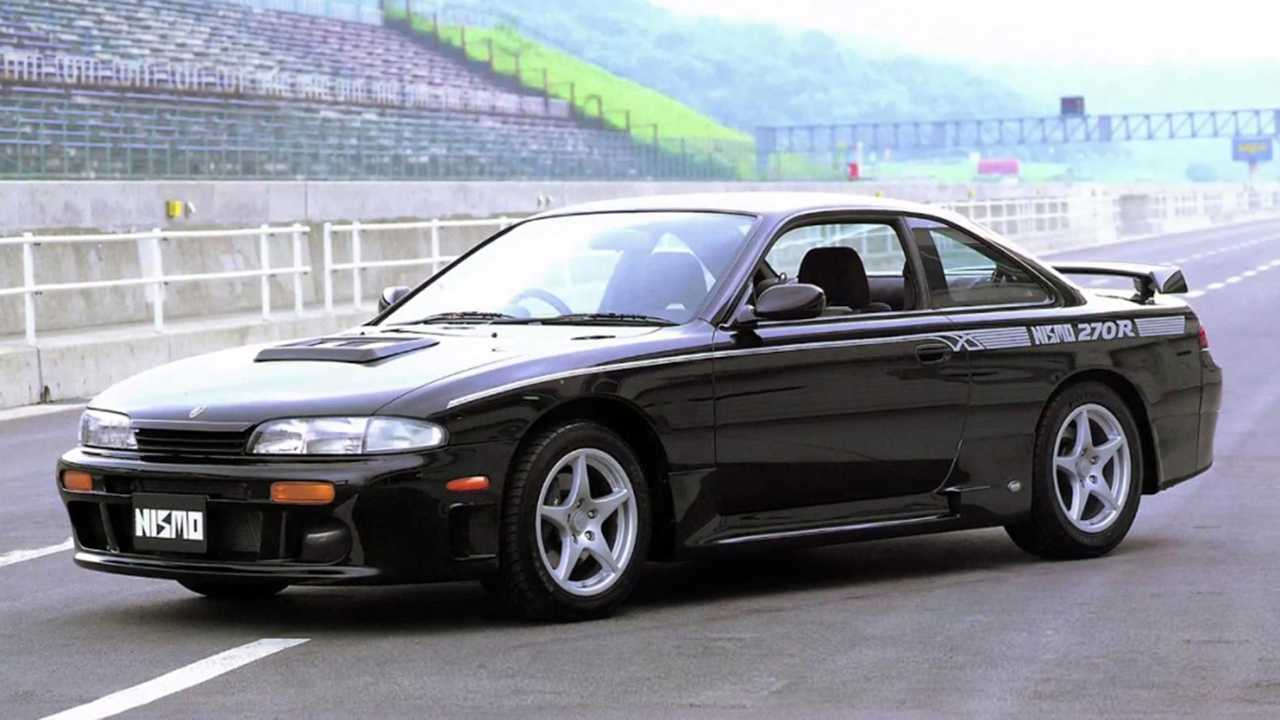 First introduced in late 1993, the S14-generation of the Nissan Silvia was potent a performance coupe straight from the factory. However, Nismo decided to create a special version in 1994 that it called the 270R for the upgraded engine's metric horsepower output or 266 hp in American terms.

Nismo built just 50 units of the 270R. In addition to the tuned engine, the Nissan performance division also equipped the model with a limited-slip differential and gave them an aggressive body kit with a vented hood.