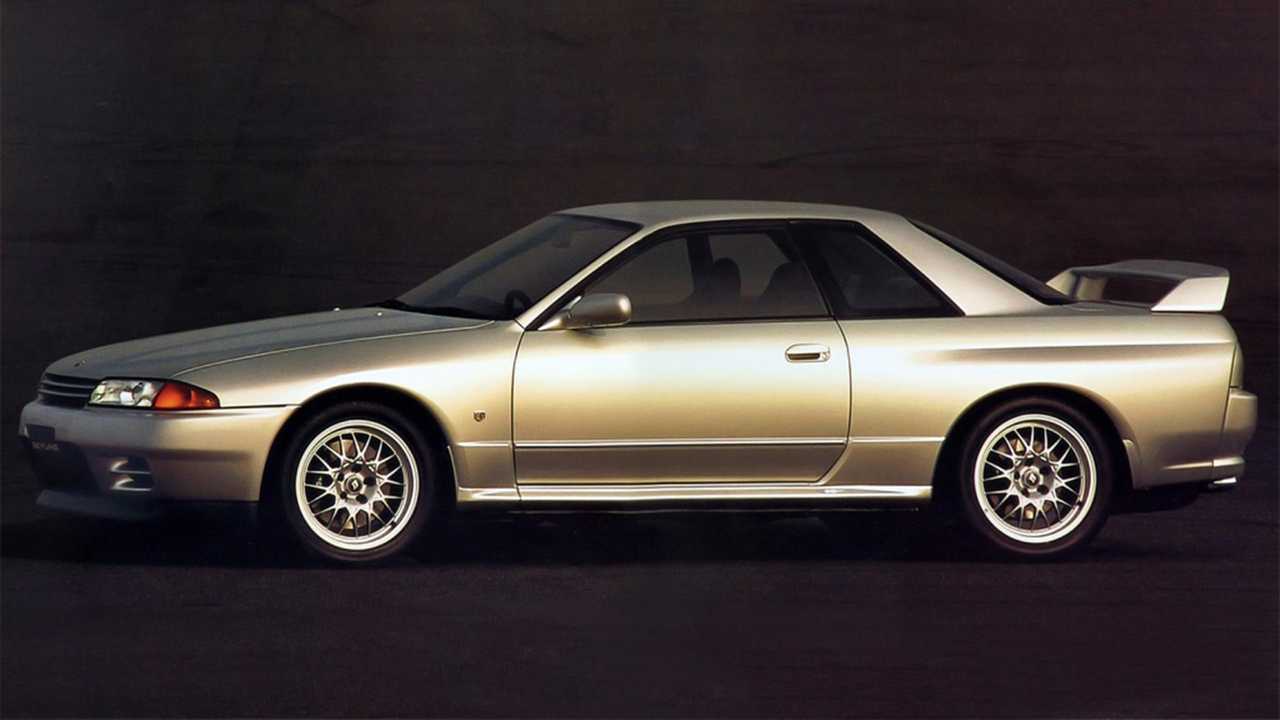 No list of automotive imports would be complete without some mention of the Nissan Skyline GT-R. In 1994, the company introduced the V-Spec II version as a hardcore version of the already mean machine.

The original V-Spec arrived in 1993 featuring parts like Brembo brakes and 17-inch BBS wheels. The V-Spec II was an updated version for 1994 that had wider tires for a boost in grip.

Power came from the same twin-turbo 2.6-liter inline six as other GT-Rs. The powerplant had an official rating of 276 horsepower (206 kilowatts) due to an agreement among Japanese automakers at the time not to advertise outputs any higher than this figure.  The actual number was likely even higher.