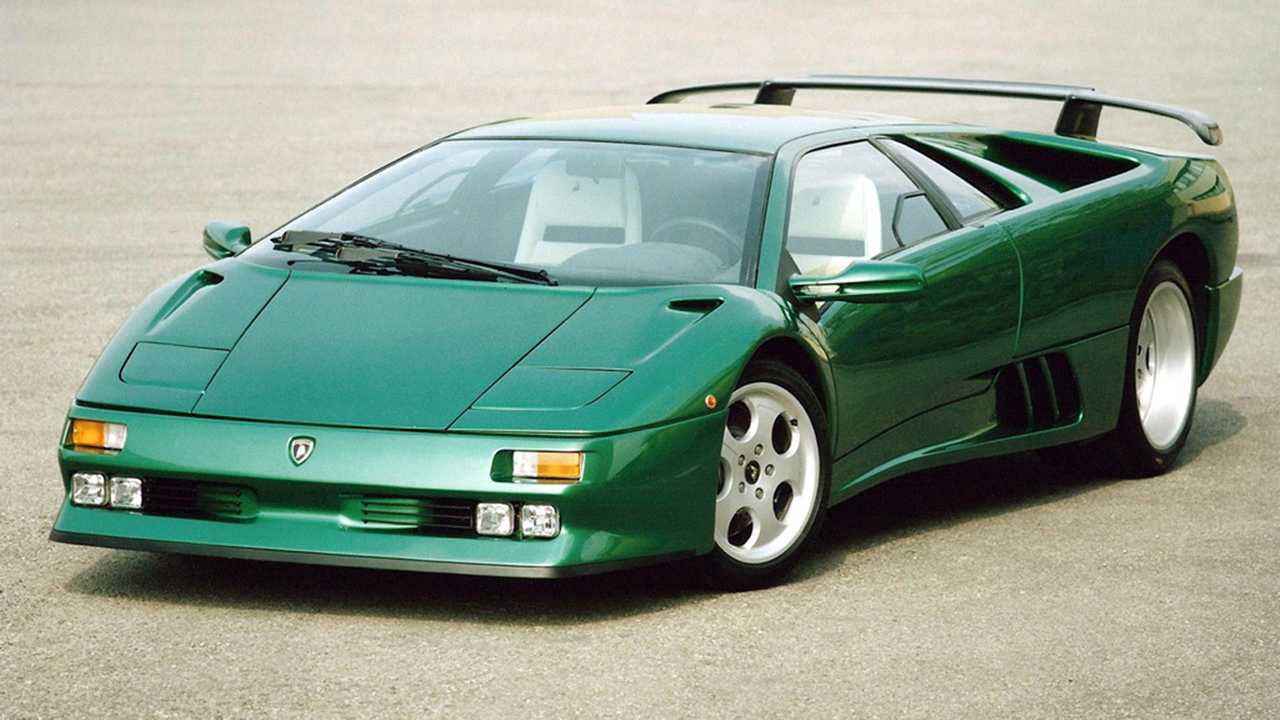 Launched to celebrate Lamborghini's 30th anniversary, the Diablo SE30 was the most hardcore variant of the supercar up until that time. The company pushed the 5.7-liter V12 to 525 horsepower (392 kilowatts), which allowed for a top speed of 202 miles per hour (325 kilometers per hour). To save weight, the models were rear-wheel drive, instead of using the VT all-wheel-drive tech available in the Lambo at that time. Switches in the cabin allowed for switching between three levels of suspension firmness and toggling the traction control.

Production amounted to just 150 units. Later in the assembly run, Lamborghini offered a Jota kit that pushed the performance even higher.