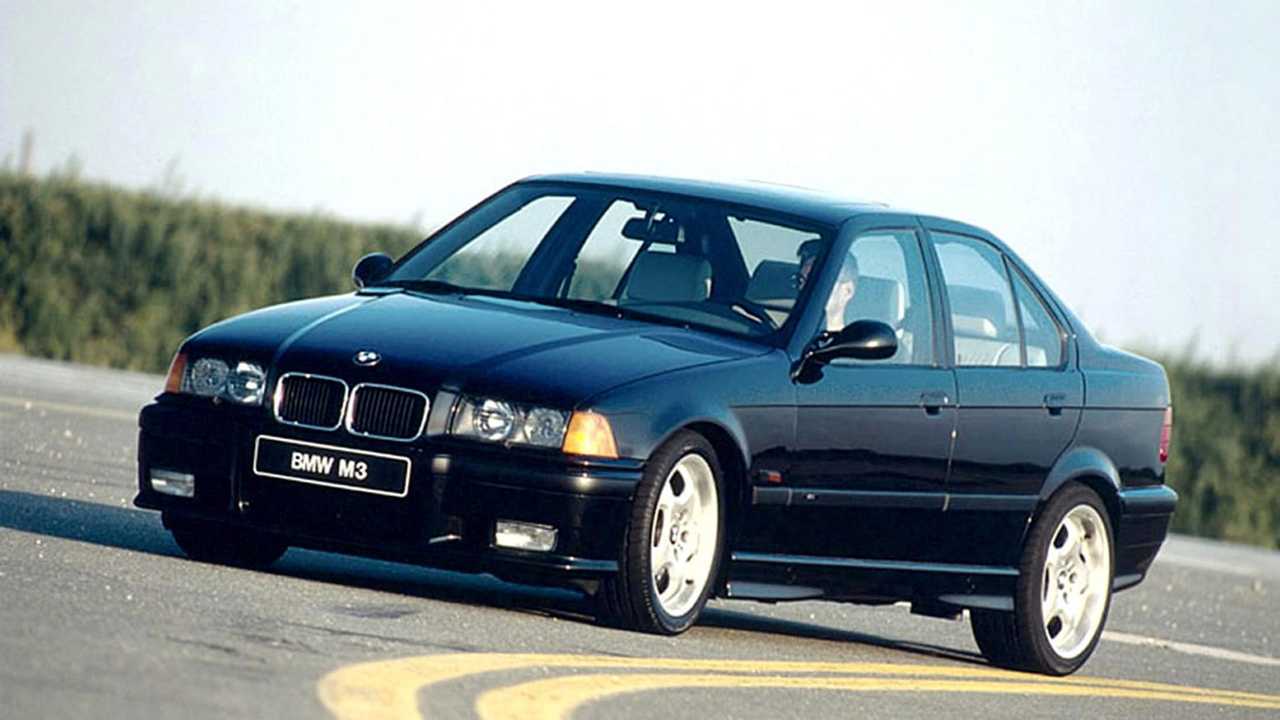 The E36-generation of the BMW M3 is well known among enthusiasts as a sublime driver's car. In 1994, the Germans made the model a little more family friendly by introducing a sedan version that didn't arrive in the United States until the 1997 model year.

Picking up a European M3 is also a tantalizing choice because of its extra power compared to the ones available in North America. Early models in both regions use a 3.0-liter inline six but the standard-issue example in the Old World produced 282 horsepower (210 kilowatts), versus 240 hp (179 kW) in the U.S.