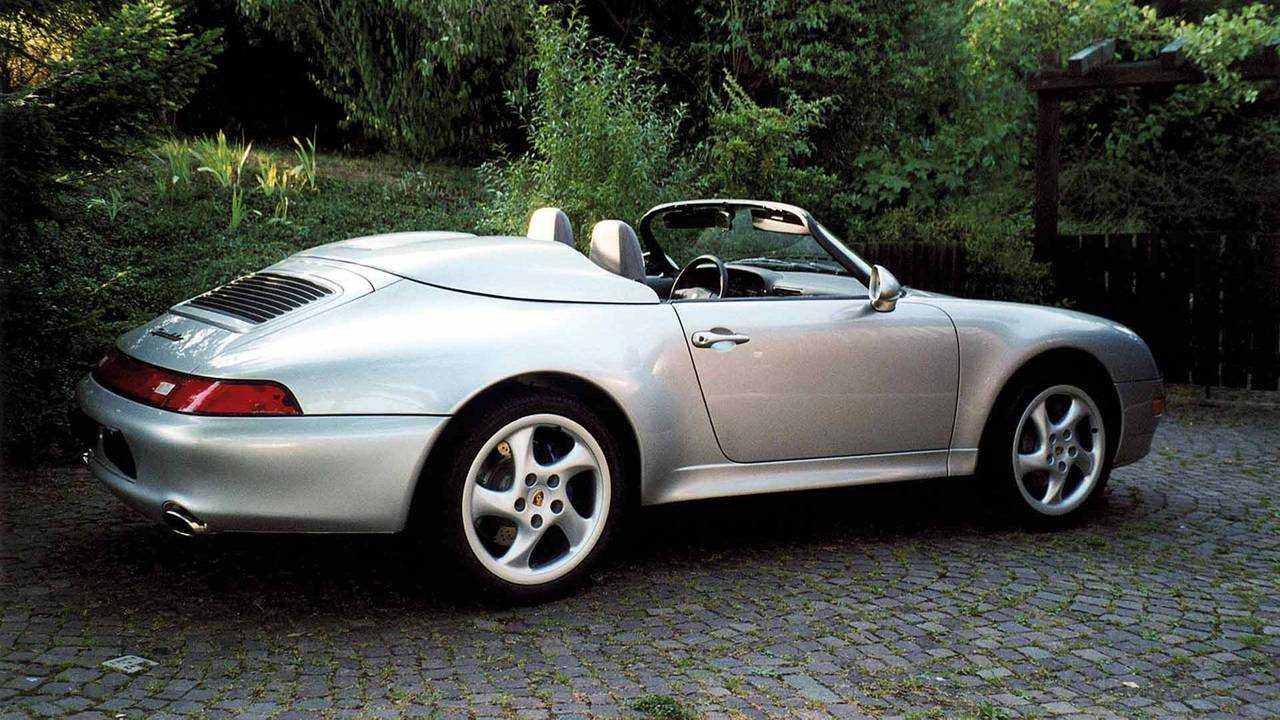 The 993-generation of the Porsche 911 holds a prized place among the brand's fans as the final generation to have an air-cooled engine. The rarest among these models is the 911 Speedster.

The Porsche Exclusive department created just two of them. A dark green example was a gift from the company to 911 designer Ferdinand "Butzi" Porsche.