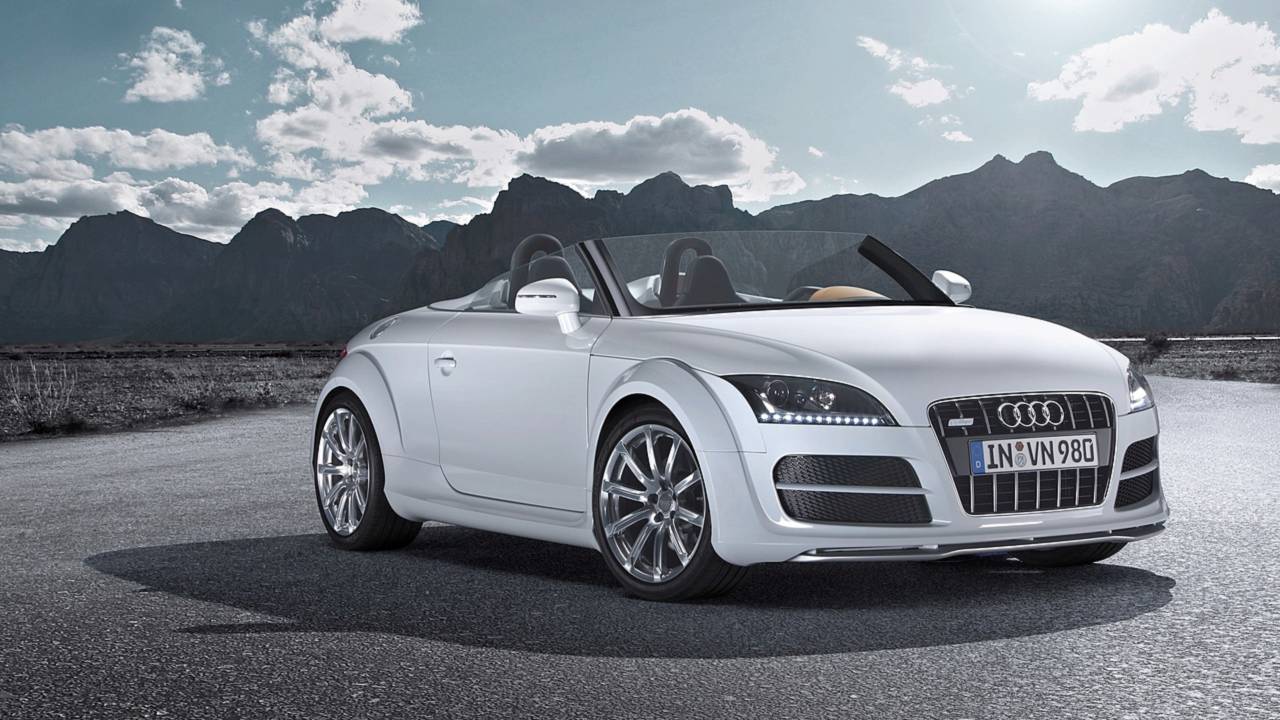 This speedster-inspired concept rode the coattails of momentum following the second-generation TT’s launch. It was revealed at the 2007 Wörthersee tuner show in Austria and was billed as a hardcore variant of the TT Roadster. As such, the concept had no roof, no A-pillars, and just a short windshield with no rear-view mirror. Under the hood was a 300-horsepower (224-kilowatt) version of the 2.0-liter TFSI mill, connected to a dual-clutch transmission.