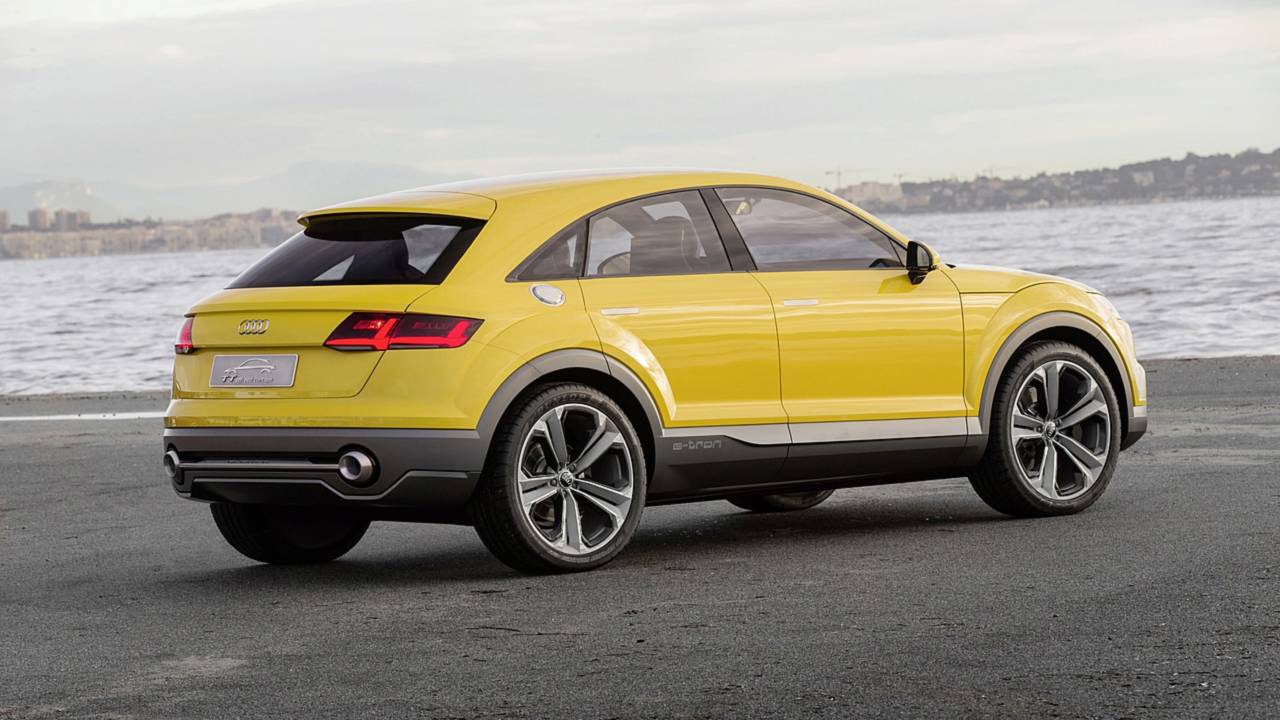 Following the Allroad Shooting Brake’s debut in Detroit was this Offroad concept at the 2014 Beijing Motor Show. It was basically the Shooting Brake with a longer wheelbase and two more doors, and the changes made it nearly as big as an Audi Q5. Underneath was the same hybrid powertrain with dual electric motors and the turbocharged 2.0-liter four cylinder from the Allroad concept, which endowed the large TT with some lively straight-line performance. Audi seemed very interested in expanding the TT lineup towards the crossover realm for its third-generation, but with other models already filling the void, these larger concepts didn’t go anywhere.