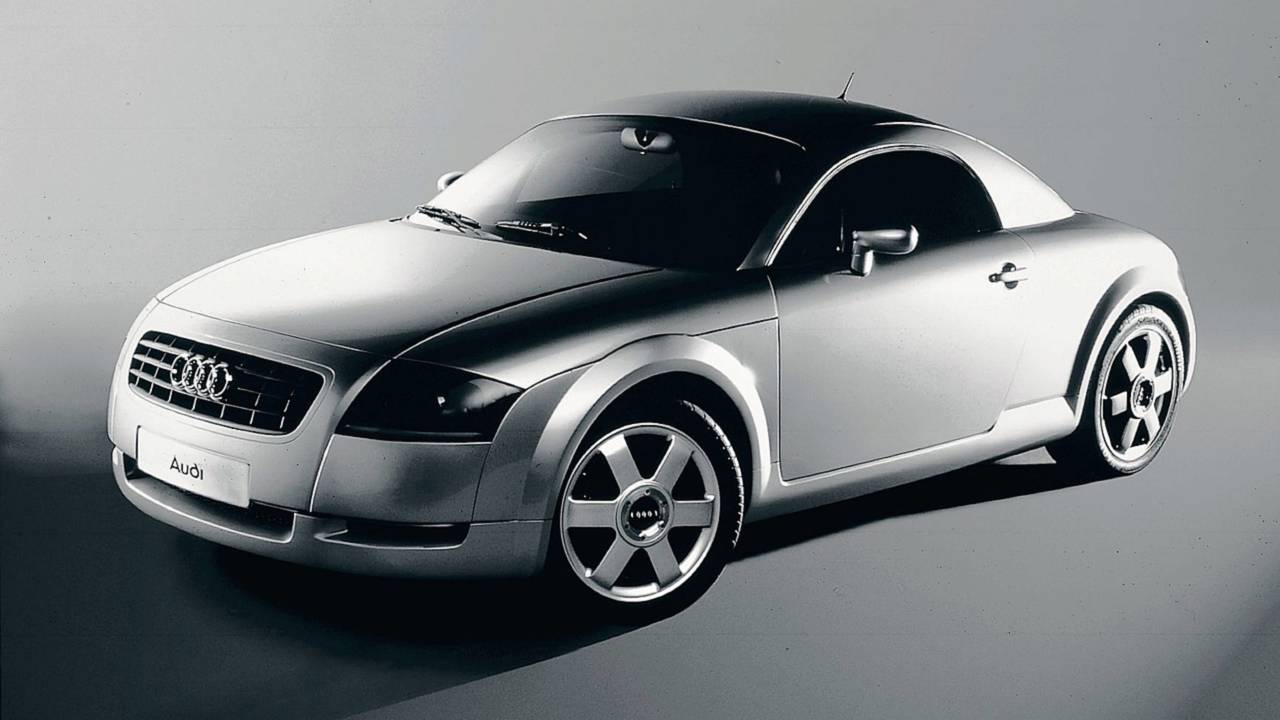 The design that started it all first graced the public eye in 1995 at the Frankfurt Motor Show. At the time Audi was still trying to rebuild its reputation in the U.S. while also seeking to enter the small sports car market. Its shape was a drastic departure from previous Audi models, and when the production version appeared in 1998, it was nearly identical to the concept save for the roof and some other small changes.