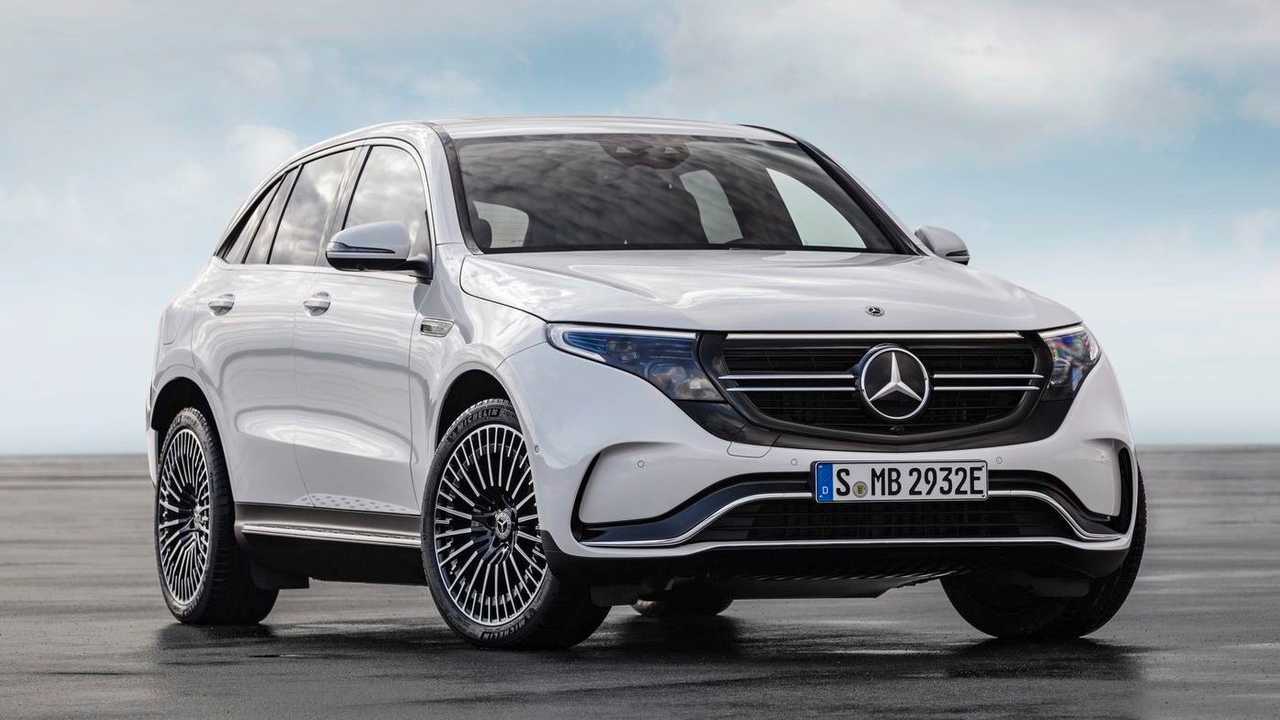 As part of Mercedes-Benz's electric push, the EQC concept will be the first fully electric SUV from the German marque. The near-production prototype debuted last year at a private event in Stockholm, and in the States at CES in Vegas shortly thereafter, but probably won't go on sale until late this year or early 2020.