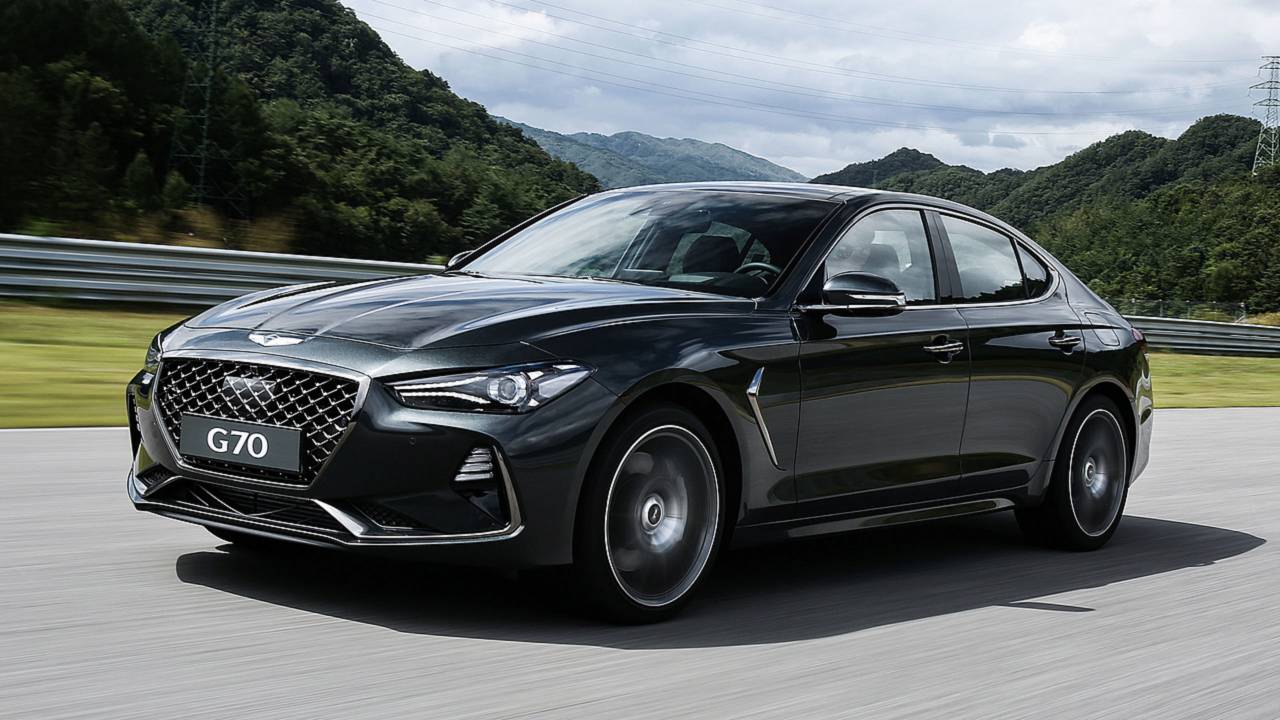 As we’ve previously noted, the Genesis G70 sedan (pictured above) is well on its way to success in the 2019 model year. We’re looking forward to the upcoming coupe version, which is designed to compete against luxury two-door models from the German brands. Look for the same turbo four-cylinder and twin-turbo V6 powertrains that are offered in the sedan, along with similar pricing. If the G70 lineup is a hit, Genesis may introduce a wagon.