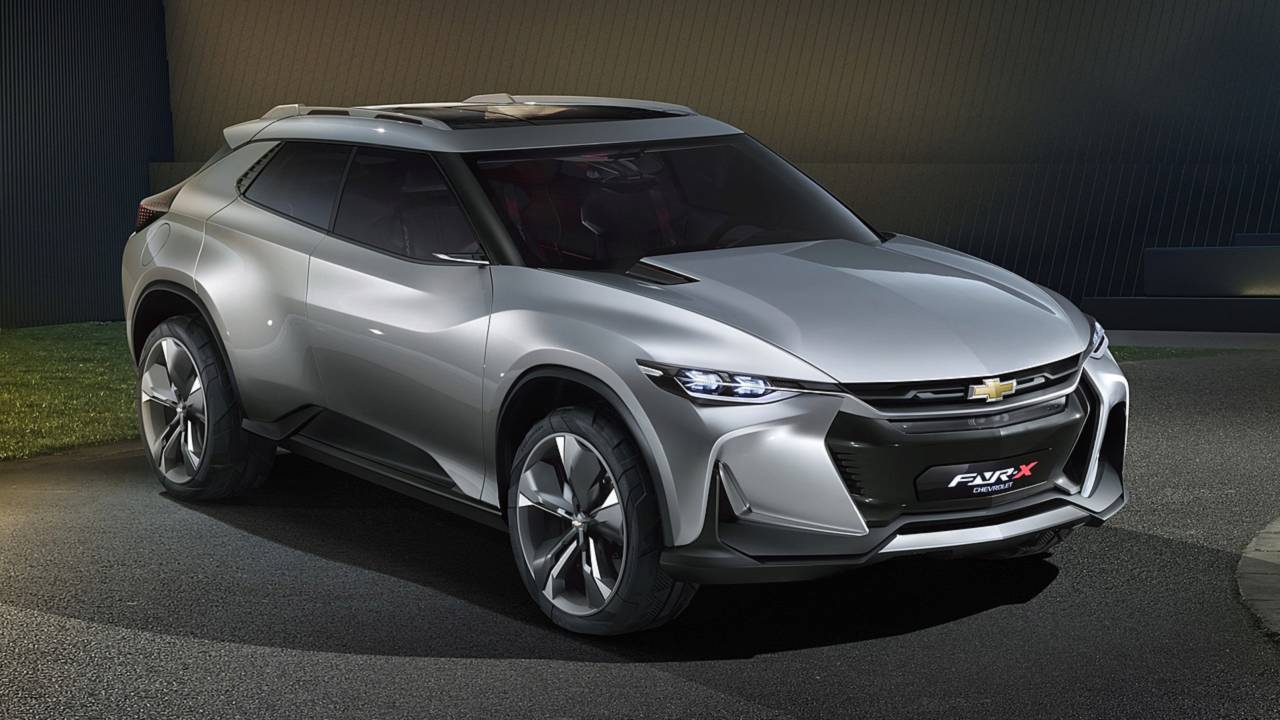 Last April, Chevrolet revealed the FNR-X concept (above) at the Shanghai Auto Show. Last November, GM’s CEO Mary Barra hinted at plans for another new electric crossover in the works for 2020. The details are sketchy at this point, but it appears one or both of these vehicles may share the Chevy Bolt’s platform, which makes it likely that the powertrain would also carry over, providing 200 horsepower and about 238 miles of range. The Chevy FNR-X concept hasn’t been officially confirmed for production, but if these crossovers will be ready by 2020, we should know more details in the near future.