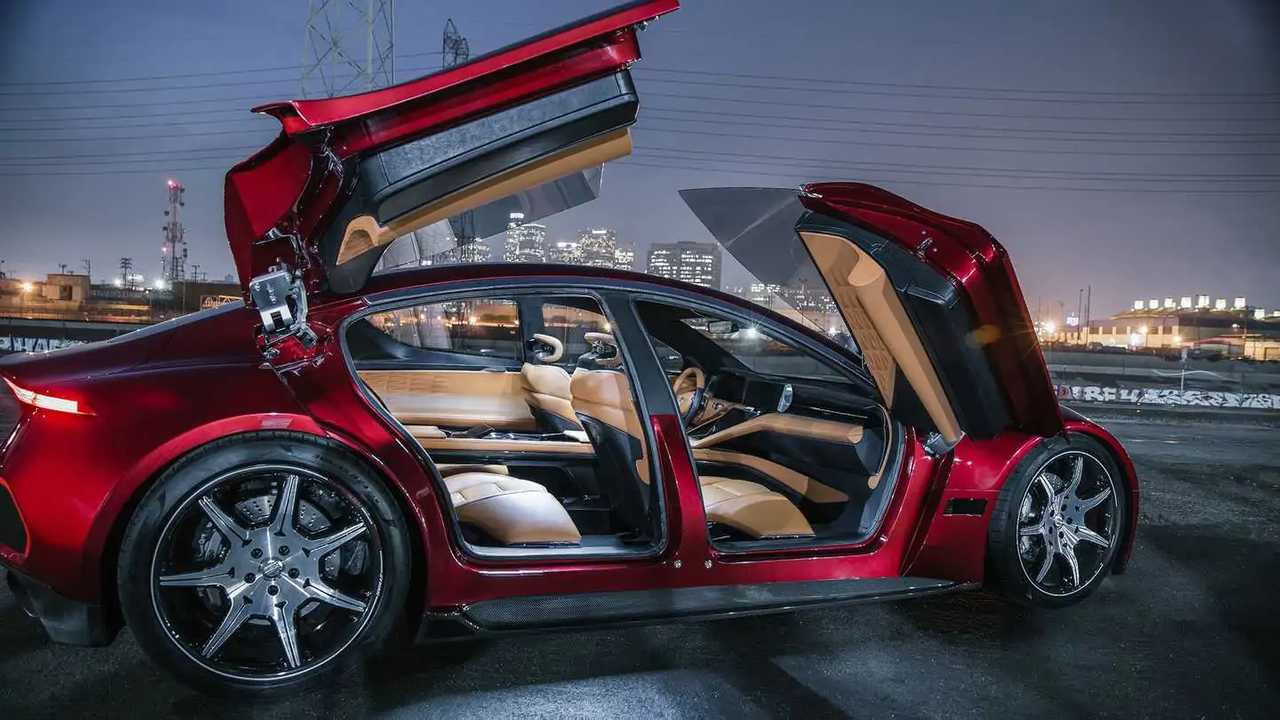 Henrik Fisker, the former Aston-Martin designer, made a splash when he unveiled his all-electric eMotion supercar in Las Vegas in early 2018. Its 775-horsepower powertrain provides acceleration to 60-mph in less than three seconds. The eMotion uses a honking 140 kilowatt-hour battery pack to promise more than 400 miles of range. The eMotion features four butterfly doors, more rear legroom than a BMW 7-Series, and robust levels of automation.

The first eMotion units are expected sometime in 2020. Since its unveiling, Fisker has been quiet about the supercar – instead, he's talking up next-generation solid-state batteries and his self-driving Orbit shuttle concept.