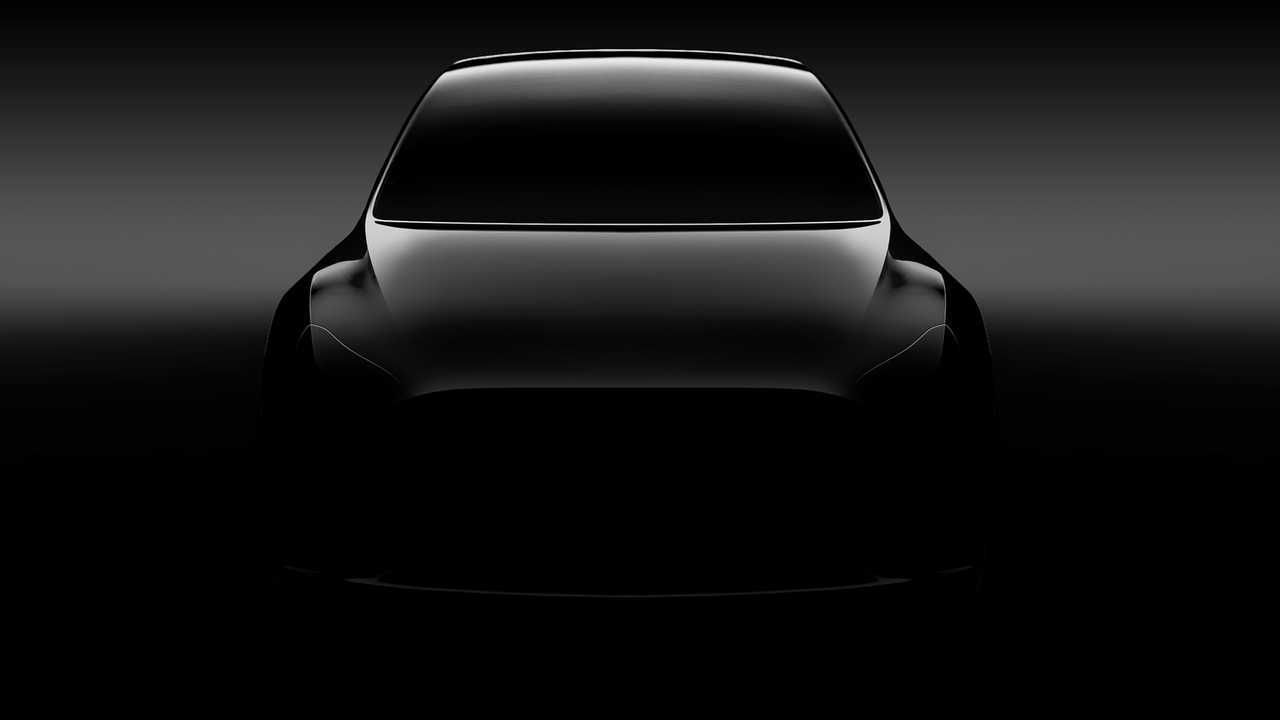 Tesla’s much anticipated small crossover will likely be revealed in spring 2019. That’s when the race for advanced reservations of the Tesla Model Y begins. Full production is expected in 2020.

The Model Y is essentially the small SUV version of the groundbreaking Model 3. Expect similar specs such as a choice of battery packs providing between about 240 and 310 miles. The first models will be the more expensive long-range versions that could be priced around $60,000 – with the mid- and short-range Y eventually selling in the $40,000s. Tesla has so far only released a single teaser image so the design and seating configuration won’t be known until the unveiling around March 2019.