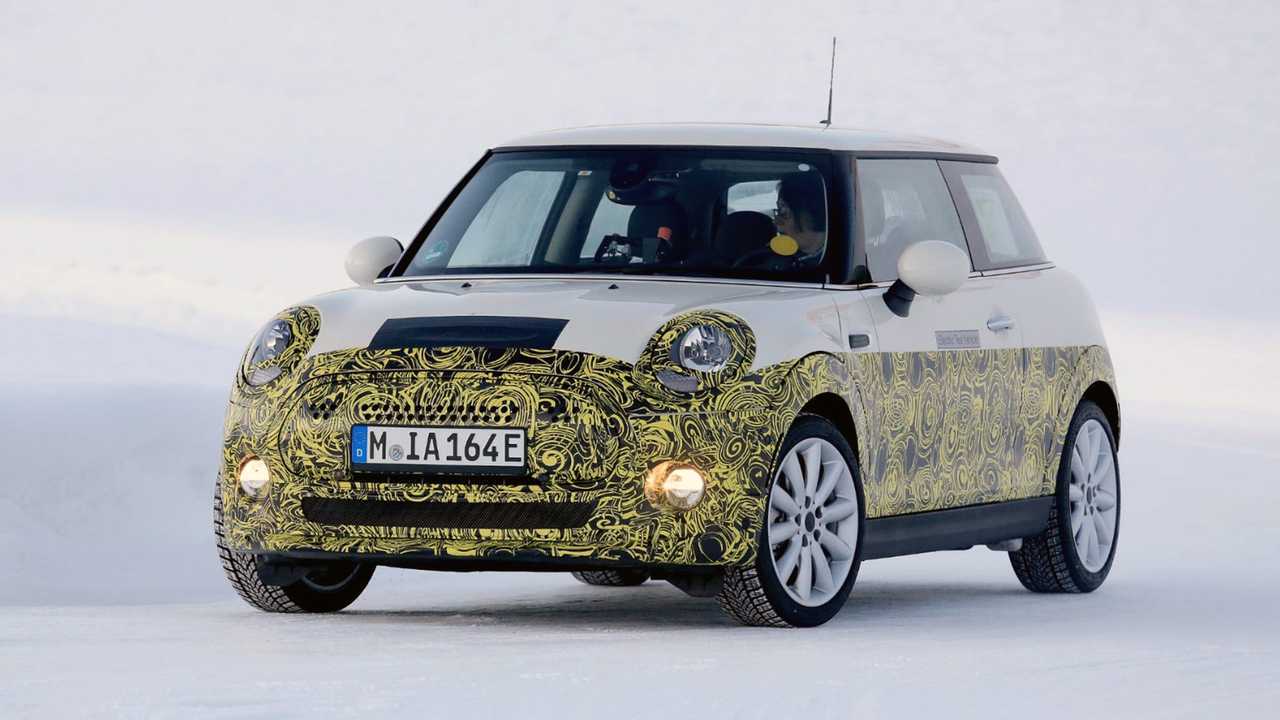 A decade ago, BMW created a limited run of all-electric MINIs as a test platform. Those cars, offering about 100 miles of range, were absolutely adored by the 600 or so leaseholders who drove the car for a couple of years. Ten years later, BMW unveiled the MINI Electric Concept at the 2017 Frankfurt Motor Show, revealing its intent to try again with a battery-powered MINI. BMW board member Peter Schwarzenbauer then hinted that the entire MINI brand could move “in the direction of becoming an electric urban mobility company.”