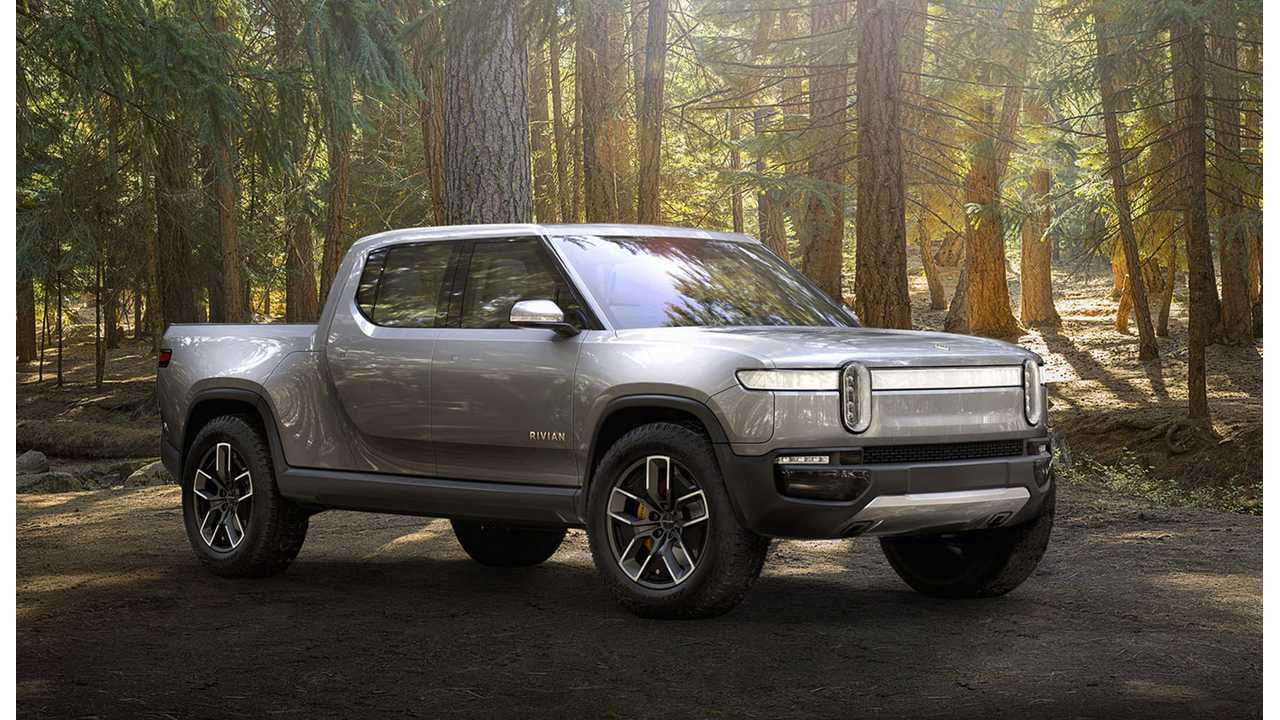 There are more makes and models of EVs on the road today than ever before, with even more to come and more affordable options:

All told, there are already more than 1 million electric cars and more than 600 electric buses on U.S. roads as of October 2018.

Sales of electric cars grew throughout the year once again in 2018.

Major automakers (such as Subaru, Ford, Audi, VW and Mazda) and startups (such as Michigan-based Rivian) announced plans to roll out dozens of new models of electric vehicles starting in 2018, including one under $24K and an all-electric pickup truck.

The market for used EVs is growing, as is the availability of more affordable EVs, creating more access for lower-income drivers.