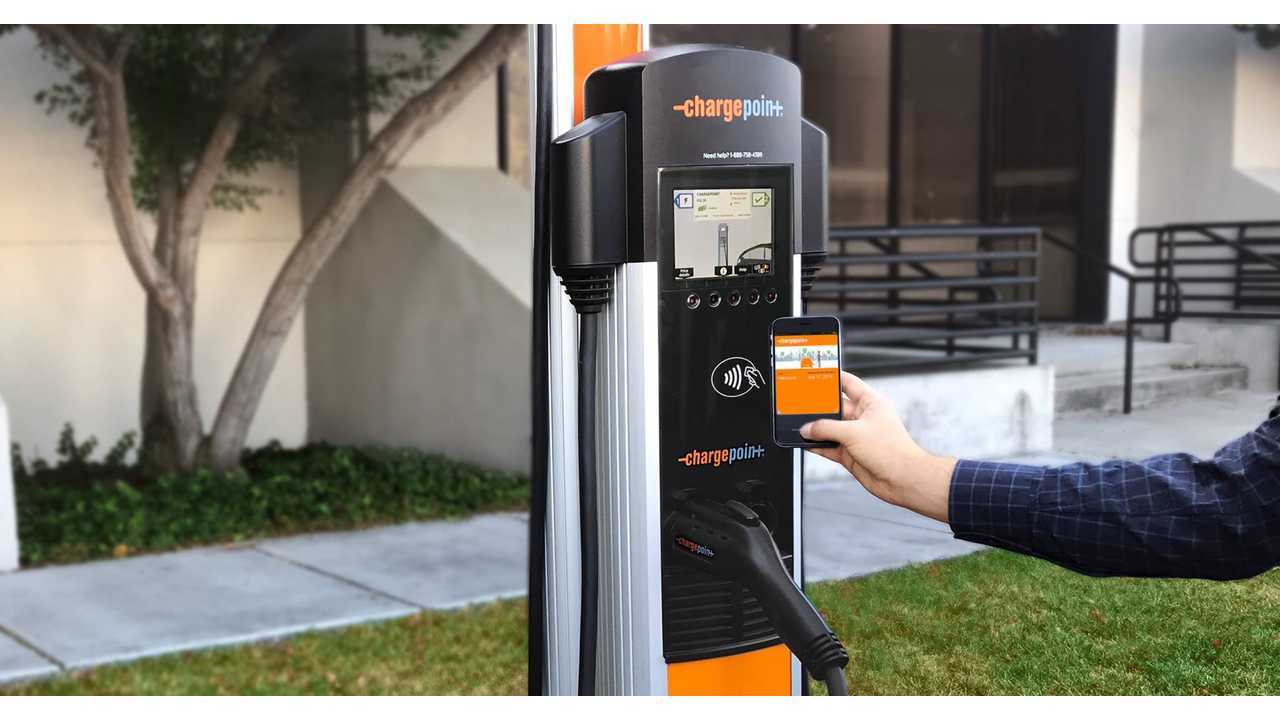 It’s the age-old question, refreshed for an electric world: what comes first, the EVs or the charging station? Betting on the notion that we need both, private companies, utilities and nonprofits made major progress in expanding access to charging for EV drivers in 2018:

ChargePoint (2.5M) and EVBox (1M) announced they would be installing 3.5 million charging points by 2025.

Already today, there are nearly 60,000 charging points across the US, a 24% growth over 2017, according to data compiled by AtlasEVHub.