This comes not that long after Ford said it would triple Mustang Mach-E production in Mexico by 2023.

Ford plans to suspend production at three assembly plants in Michigan, Illinois and Mexico throughout the week beginning February 7 because of chip supply constraints.

According to Reuters citing a Ford spokeswoman, one of the assembly lines in question is for the Mustang Mach-E electric crossover in Cuautitlan, Mexico. US production for the F-150 and Ranger pickups as well as Bronco, Explorer and Lincoln Aviator SUVs is also affected.

The fact that Ford is slowing production of some of its most profitable and popular models shows automakers are still having a hard time overcoming the semiconductor crisis, despite more optimistic forecasts for the industry in 2022.

The timing of the production cut also indicates this is something quite sudden, as Ford recently announced it would triple Mustang Mach-E production at its Mexican plant by 2023 after ditching plans to build the all-electric Ford Explorer and Lincoln Aviator SUVs there (the vehicles will be made from December 2024 at an as-yet-undisclosed facility). 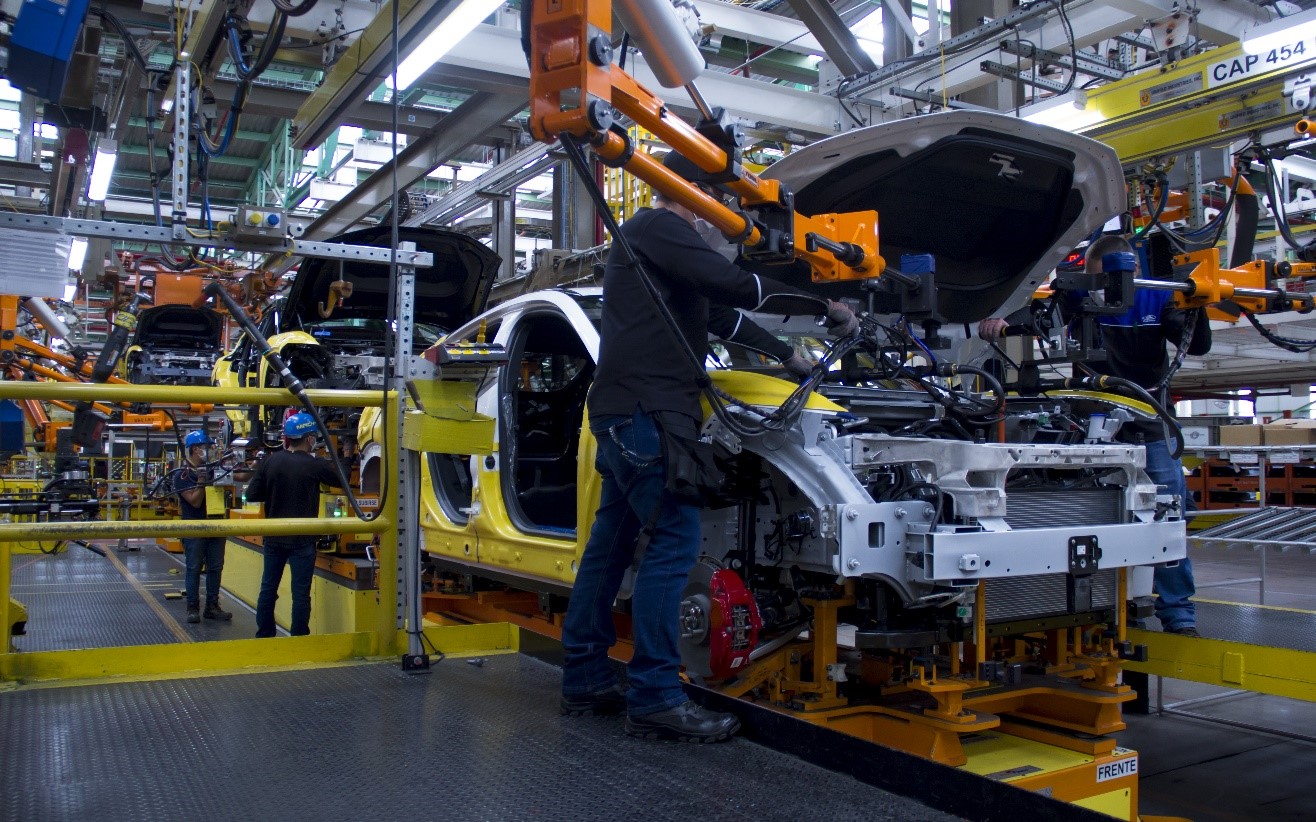 “The global semiconductor shortage continues to affect Ford’s North American plants – along with automakers and other industries around the world. Behind the scenes, we have teams working on how to maximize production, with a continued commitment to building every high-demand vehicle for our customers with the quality they expect.”

In addition to suspending production at the Michigan, Illinois and Mexico plants, Ford said it would also idle production of the F-150 pickup in Kansas City while one shift will produce Transit vans.

Furthermore, Ford will run a single shift or a reduced schedule at its factories in Dearborn, Kentucky and Louisville, while removing overtime at the Oakville facility in Canada.

Carmakers around the world have been hit by a shortage of semiconductors caused by supply-chain disruptions and soaring demand at consumer electronic companies.

Auto giant Volkswagen Group does not expect the global shortage of semiconductors to end this year, though a slight improvement could follow in the second half. Murat Aksel, the head of procurement on the Volkswagen board, told Automobilwoche that the volatile situation will affect the company at least beyond the first half of this year.

Commerce Secretary: US Willing To Accept Tesla's Help With Chips

How Did Tesla Overcome 'Chip Shortage' While Rivals Struggled