Tesla Files New Trademark Application For Cyberquad, Is It Coming?

Remember the Tesla Cyberquad? Of course you do, but the trouble is we haven’t seen or heard much of it ever since it was showcased at the Cybertruck's unveiling in November 2019.

Well, it appears that Tesla hasn’t forgotten about it; on September 23, the EV maker has filed a trademark application with the USPTO to use the name “Cyberquad.” Mind you, the application is not for the all-electric ATV—Tesla already applied for the vehicle trademark in 2019—but for apparel branding.

Tesla’s trademark application with the USPTO

Still, this is Tesla’s first public move regarding the Cyberquad in a long time and suggests the two-seater ATV’s launch is nearing. After all, the company would have little reason to sell Cyberquad-branded apparel without launching the vehicle first.

That said, there’s no evidence of Tesla having, let alone testing, more Cyberquad prototypes. The ATV did make a few event appearances since its unveiling, but that’s all.

At the Cyberquad’s first appearance in late 2019, the ATV assumed the role of a perfect Cybertruck sidekick, sporting a matching design with flat surfaces, sharp edges, and similar wheels. It was showcased driving up into the electric pickup’s bed and even charging there.

However, the electric ATV’s specs were never released. The original prototype was actually a Yamaha Raptor ATV converted to electric with a Zero Motorcycle powertrain.

Now that the Cybertruck has been delayed to late 2022, it is likely that the Cyberquad will launch at around the same time if Tesla is to offer the ATV as an option for buyers of the electric pickup truck.

The Tesla Cyberquad was most recently in the news in May 2021 when HotWheels announced a 1:10 scale R/C Cybertruck complete with a free-rolling Cyberquad. 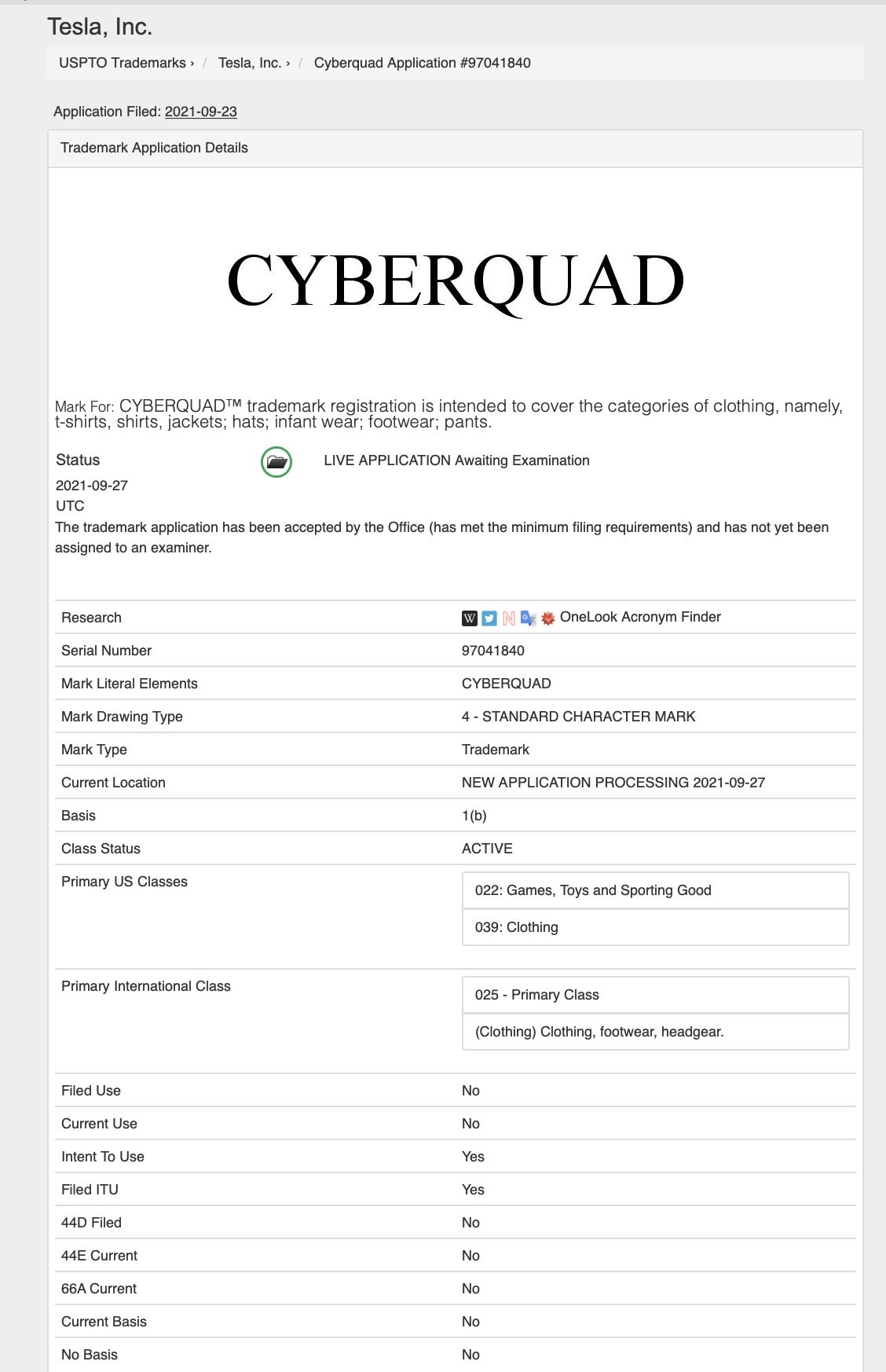 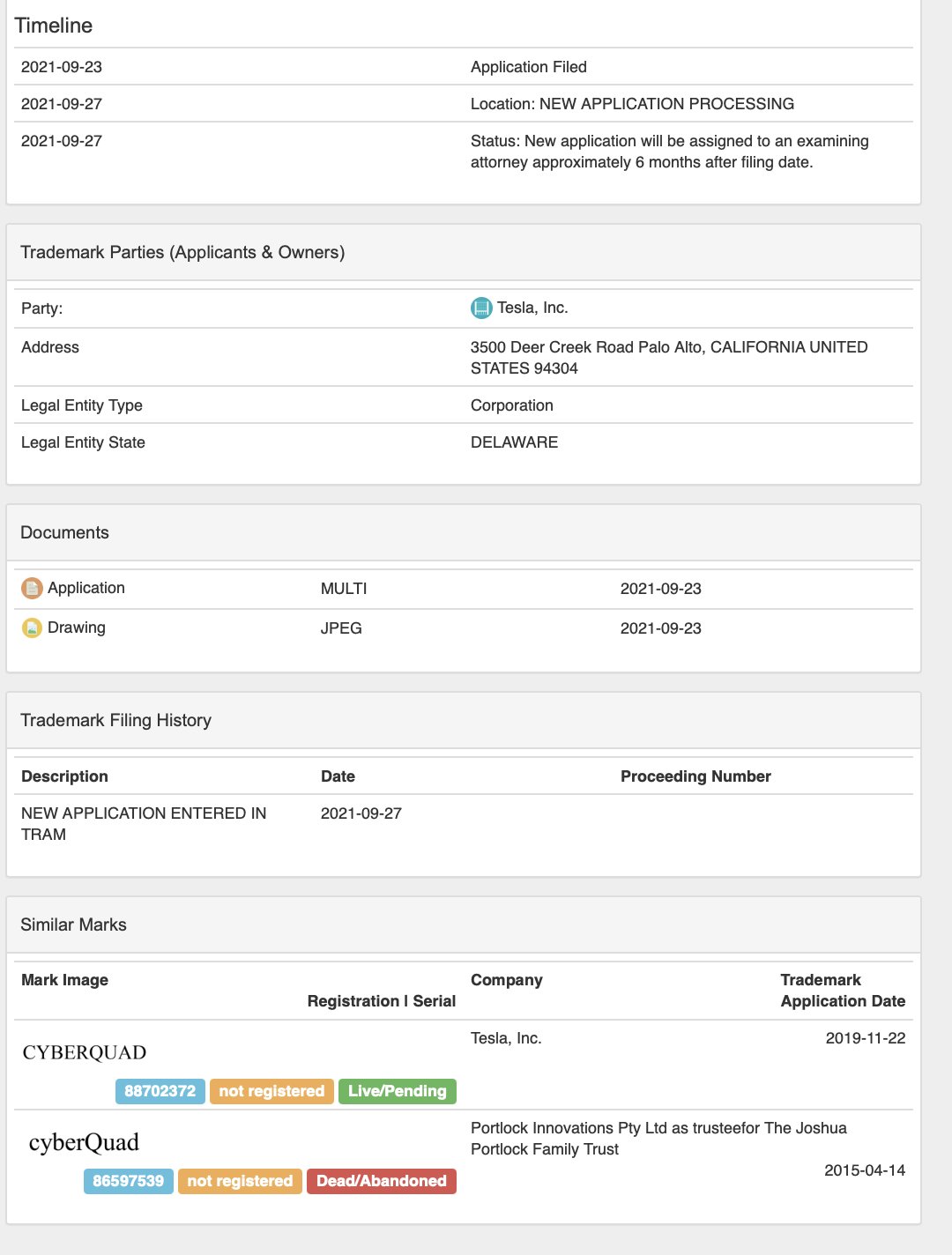 How Will Tesla's Curious Cyberquad ATV Stack Up To Rivals?
Rich Rebuilds Finishes The Cyberquad And It Is Insanely Fast