The infrastructure will be open for the industry.

The Chinese manufacturer already has a network of 301 NIO Power Swap stations, 204 Power Charger fast-charging stations and 382 destination charging stations in China. The swap stations cumulatively were used 2.9 million times (over 9,600 per station on average).

By the end of this year, the number of stations is expected to increase to over 700, which is a substantial increase compared to the previous target of 500.

One of the most interesting things is that the NIO's charging and swapping system will be fully available for other manufacturers if they are willing to join (of course, it would require making their cars compatible).

"Meanwhile, NIO announced to make NIO Power's charging and swapping system and BaaS (Battery-as-a-Service) fully available to the industry in order to share its achievements with the automotive industry and smart electric vehicle users."

The company recently announced that both, the NIO Power Swap and charging equipment acquired CE & TÜV certifications and departed for Norway, which is the first European export market for NIO. The first swap station to be launched in 2022. We guess that other markets will follow.

"NIO is to build up its complete power service system in Norway. This year, its charging map for Europe and first four Power Swap Stations will be up and running. In 2022, NIO will build battery swap stations in five cities of Norway.

NIO currently installs the second-generation Power Swap Station 2.0 introduced in April, which can deliver up to 312 battery swaps per day (24 hours).

Let's take a look at a few videos about the Power Swap Station 2.0: 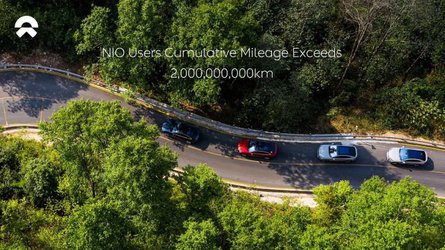 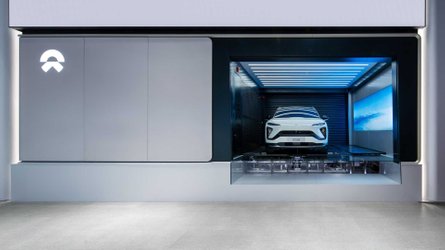 NIO Announces 3-Year Power North Plan
By: Mark Kane
++
++
Got a tip for us? Email: tips@insideevs.com