The statement came just as Lucid had racked up 10,000 reservations for its Air electric sedan.

Lucid has high ambitions to become a real (tech) rival for Tesla soon and we can understand the optimism, because the company has got off to a great start. It recently announced it had over 10,000 reservations for its Air sedan, with each reservation holder being required to leave a $7,000 deposit.

Most of that cash has been invested into the company’s factory, located in Casa Grande, Arizona, in order to get production capacity up for the Air, as well as get the second production line installed in the facility. The latter will be used for Lucid’s second model, currently known as Project Gravity, which will be a fully-electric SUV due out in 2023.

But it’s not just about how many models are on the market, it’s also about the technology behind them. During a recent interview for Yahoo Finance, Lucid’s CEO, Peter Rawlinson, said he believes competition (between Lucid and Tesla) is good and tech is the most important factor. He explained that

Ultimately, it's the technology that's going to win, and what's missing here is the recognition that this is a technology race. And right now, there is one runner in that tech race and it's Tesla. That's why Tesla commands that market cap. That's why it's in that preeminent position.

We have world class technology. And we aim to make this a two-horse race.

Lucid is also very keen to expand the number of studios (this is what the company calls its showrooms) and service centers in operates in North America to twenty-five by the end of 2021. Just like Tesla, it has adopted a direct sales model and it recently opened one studio in Manhattan, its ninth, which we recently had a chance to check out, so you might want to check out that article and the video. 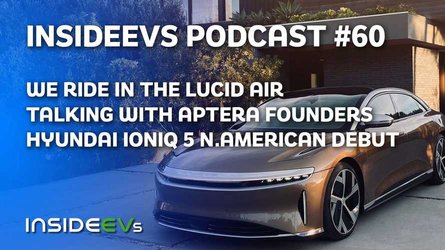 We Ride In The Lucid Air And Talk To Aptera's Founders
⠀ 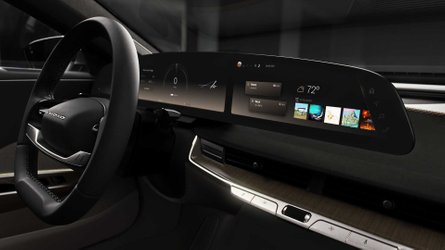 The Lucid User Experience Promises To Make All Others Obsolete