Plug-in electric passenger car registrations in the Netherlands increased in April by some 138% year-over-year (from a low base of 2020 April) to 5,090.

The specificity of the Netherlands is that the results improve over time each year and peak in December, just before some changes to incentives or taxes that make EVs less favorable.

The total number of registrations so far this year stands at 17,275 and the average market share is 17% (including 6.6% for all-electric cars).

In April, the top-selling model was the Kia Niro EV (369 registrations), however, it was pretty close for the Skoda Enyaq iV (353) to take the first place, if only several more units were registered.

There is no sign of the Tesla Model 3 or Volkswagen ID.3 that were so strong in late 2020.

Actually, if we would count the Volkswagen ID.4 and Skoda Enyaq iV together, it would be 1,004 - not bad.

Only time will tell whether BEVs will rebound later this year and once again dominate the market, as today, premium (and some mainstream) plug-in hybrids are in the majority. 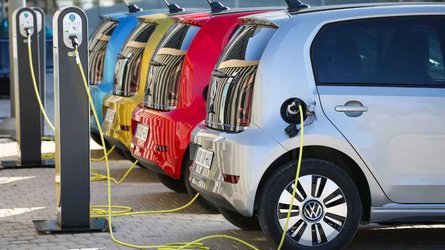 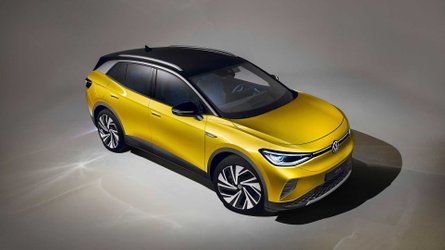 Norway: Volkswagen ID.4 Was The Top Selling Model In April 2021
By: Mark Kane
++
++
Got a tip for us? Email: tips@insideevs.com