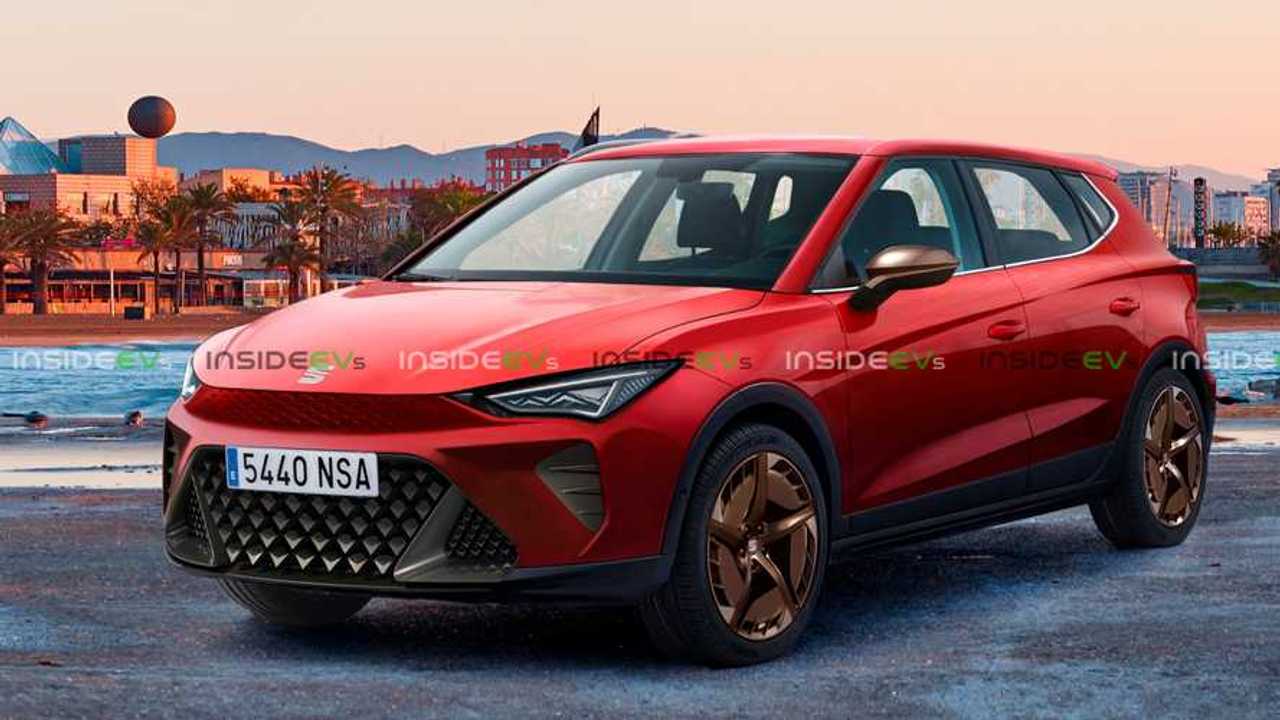 This will become SEAT’s third fully-electric model and it’s set to arrive in 2025.

Just like Mercedes-Benz, whose smallest electric offering was going to be a hatchback, but then it was changed into a small crossover, SEAT is adopting a similar tactic for its third full EV. It was initially planned as SEAT’s interpretation of the upcoming Volkswagen ID.1, but now it looks like it’s actually going to be a small crossover.

The news came courtesy of a teaser showing the basic side profile of the vehicle. From that teaser, a talented photo manipulation artist created a very believable side profile rendering of the vehicle, but now we get an even better look at what the SEAT mini BEV SUV could look like.

This rendering, which shows a front three-quarter view of the upcoming model. The front end borrows cues from the electric SEATs that we’ve already seen, but the artist who created it actually did a very good job giving this vehicle its own unique look - the danger with making renderings of cars we haven’t seen yet by mixing and matching parts of cars we already know is that it can end up looking like a bad mishmash.

Not so in this case, and if SEAT hasn’t finalized the model’s design, then it should honestly take some inspiration from this excellent rendering that was kindly provided to us by Motor.es.

But what do we know about this model so far? Well, aside from the basic shape of its side profile, not much. It is expected to be front-wheel drive-only and offer a WLTP range somewhere between 250 and 300 km. We also believe this model could ride on the MEB Lite platform, just like the VW ID.1 and ID.2, but this has not been confirmed.