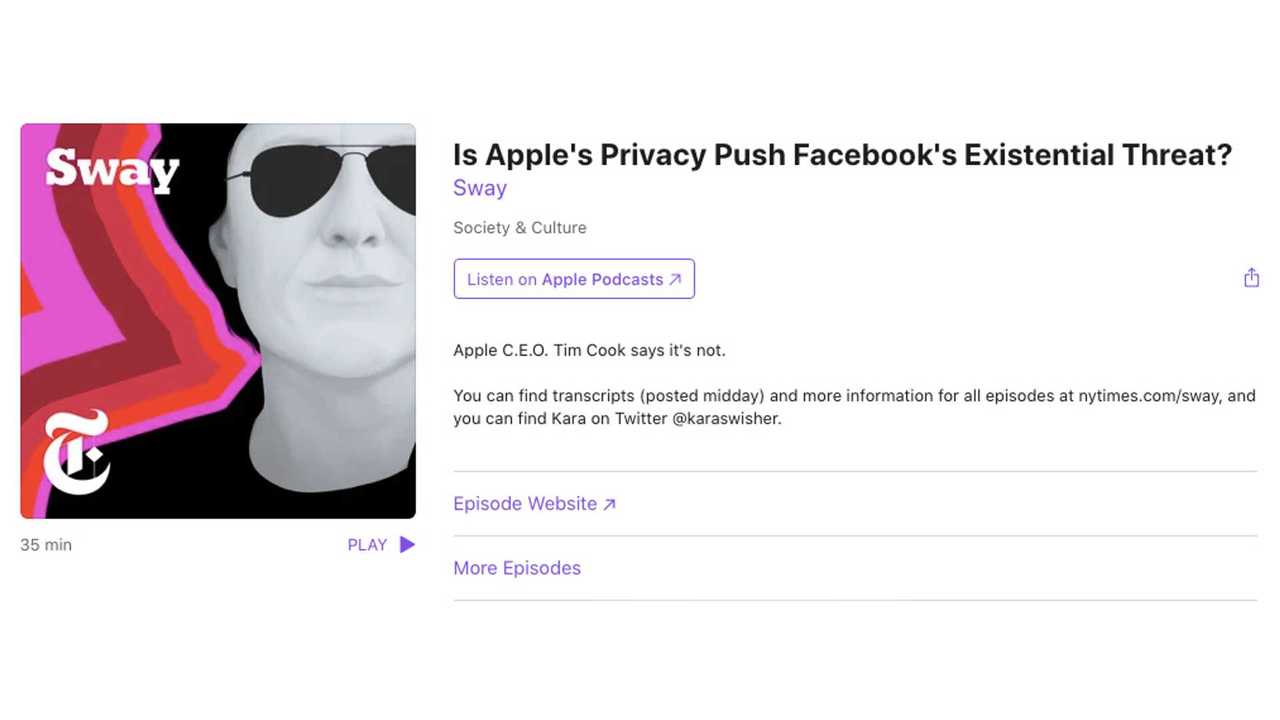 He doesn’t sound like he excludes a scenario where the two companies could collaborate in the future, in spite of their rocky history.

When Elon Musk announced that he wanted to set up a meeting with Apple’s Tim Cook back in 2018, with the intent of selling Tesla to Apple, but that Cook was not interested, we thought that might be the end of relations between the two companies. However, it seems it’s not as cut-and-dried as we initially thought, and Cook recently went on a podcast where he seemed quite open to collaborating with Tesla (although he didn't explicitly say it).

During his talk on the Sway podcast, hosted by Kara Swisher, he brought the 2018 meeting (that didn’t happen) up publicly for the very first time. He said that he had never actually talked to Musk in person, but that he had very positive thoughts about him for his achievements with Tesla, creating such a successful company despite all odds.

Back in 2018, Tesla was facing major issues ramping up production of the then brand new Model 3 and getting cars delivered to customers. That would have been a great moment for Apple to swoop in and buy Tesla, when it was struggling, and we’re sure Cook and other Apple officials are very aware of this nowadays. This is why Cook seemed quite open to the idea of working with Tesla in the future, especially now that Apple is working on its own automotive ambitions.