How do the police know Autopilot was on?

A driver of a Tesla Model 3 crashed into a stationary police car on Wednesday. Police claim Autopilot was engaged at the time of the accident.

Fortunately, no one was injured. The accident involved a Michigan State Police vehicle with its lights activated and happened near Lansing, Michigan on Interstate 96. The trooper was investigating a separate incident.

The Michigan State Police tweeted about it a few hours after it happened:

As the tweet states, the driver was ticketed for failing to move over and driving with a suspended license.

Are the police certain Autopilot was engaged? If they’re simply going off of what the driver claims, then there’s a good chance it’s not an accurate statement because most would claim Autopilot was on in the hope that they wouldn’t be at fault.

The accident happened a day after Detroit police announced that they do not believe Autopilot was engaged during the March 11 crash involving a Tesla and a semi-truck. A special NHTSA crash team will be investigating the accident that caused the Tesla to wedge itself under the semi truck’s trailer.

The report by Automotive News states:

“NHTSA has previously launched at least 14 special crash-investigation teams after Tesla crashes that were suspected of being tied to its Autopilot driver-assistance system but has taken no action against the automaker as a result of those probes, according to Reuters.”

Many think the Autopilot name is misleading and should be changed. When asked about it, Tesla CEO Elon Musk said that calls for a name change are “idiotic.”

"The few people who misuse Autopilot, it's not because they're new to it and don't understand it," Musk said. "The people who first use Autopilot are extremely paranoid about it. So it's not like, 'Oh, wow, if you just had used a different name, I really would have treated it differently.'"

He has a point there. But more importantly, Tesla owners know (or should know) that Autopilot and FSD (full-self driving) are far from perfect and require the driver’s full attention. This is from Tesla’s support site:

“Autopilot and Full Self-Driving Capability are intended for use with a fully attentive driver, who has their hands on the wheel and is prepared to take over at any moment. While these features are designed to become more capable over time, the currently enabled features do not make the vehicle autonomous.”

It’s very likely that the majority of Tesla accidents with Autopilot were caused by a distracted driver. Many drivers have a hard time pay attention without Autopilot, so it’s possible that many are paying even less attention with it on. Although, it makes you wonder why Autopilot didn't see the stationary police car if it was on. This video has an explanation as to why this has happened in the past. 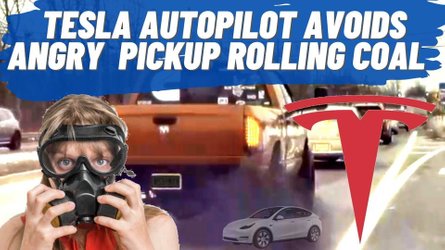 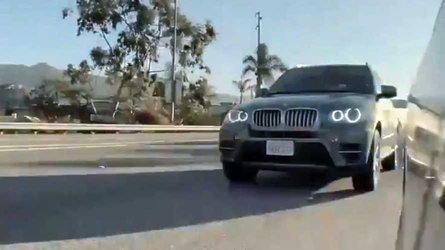 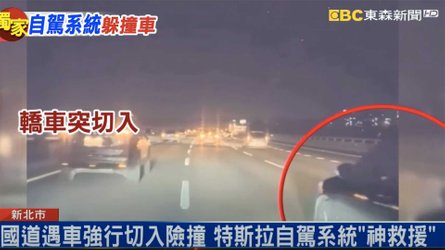 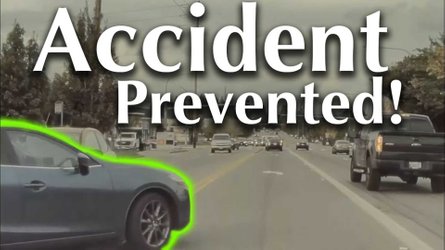