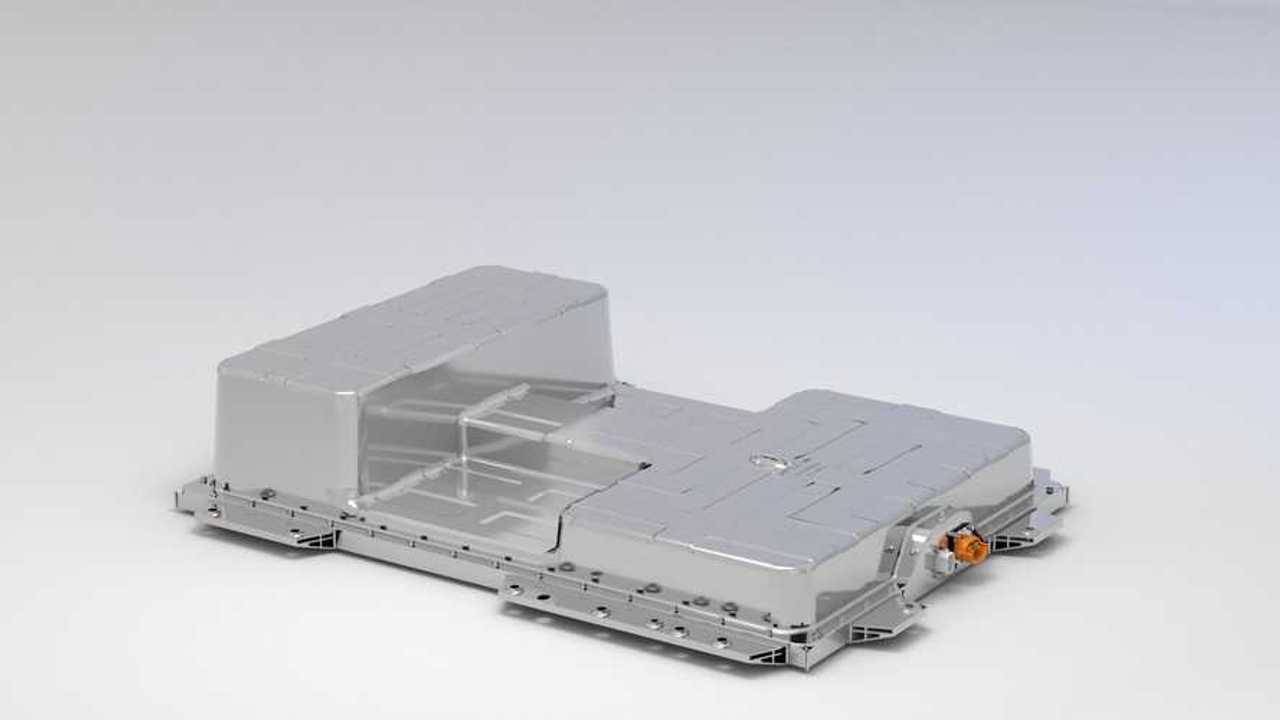 According to Adamas Intelligence's 4th biannual ‘State of Charge: EVs, Batteries and Battery Materials’ report (by the way, it's free after registration), the number of global passenger xEV registrations increased in H2 2020 by 58% year-over-year to 3.53 million.

It means that the xEV battery market is outpacing the xEV market, growing 60% quicker. That's because the average battery capacity increase is basically all types of xEVs - all-electric, plug-in hybrids and even conventional hybrids.

Because of the high number of long-range all-electric cars, the average is surprisingly high - above 26 kWh per vehicle (even including hybrids). The average increased by 23% year-over-year. It proves that consumers prefer to buy models with a higher range.

The year 2020 happened to be a great comeback for the LFP chemistry, which noted more than a six-fold increase year-over-year in deployment (in watt hours) in the second half of the year.

Manufacturers are clearly looking for more affordable battery types that do not contain cobalt. However, as of now, the NCM and NCA chemistries of lithium-ion batteries are still the most popular.

In Europe, the xEV sales increased 127% year-over-year (in H2 2020), while the battery capacity deployed was 174% higher. It means 37% higher growth of the average capacity than vehicle sales.

The highlights include also info about the global demand for key materials in H2 2020: