Did Our Spies Catch The Audi Q6 E-Tron Or Is This A Q5 E-Tron? 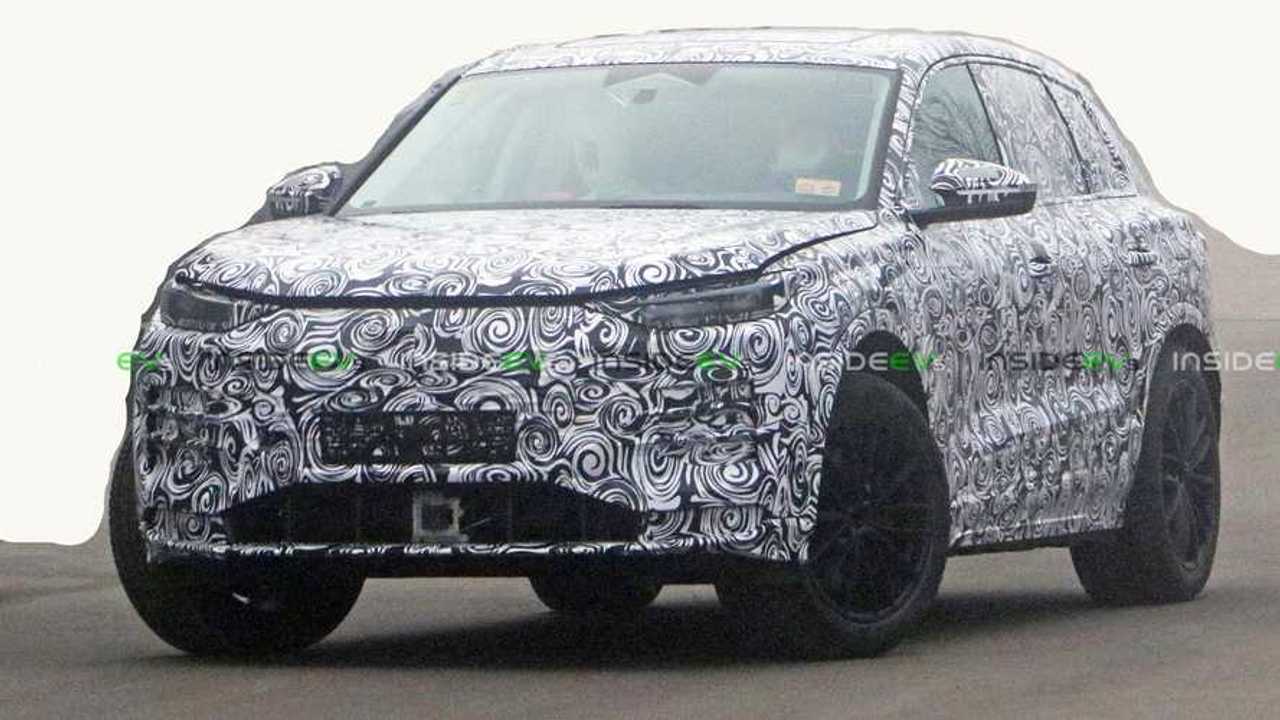 Its roofline doesn’t look coupe-like enough for it to be a Q6, but it’s spot on for a Q5.

Even though our spies say what they snapped here is the upcoming Audi Q6 e-tron, we’re not so sure about the Q6 part. Looking at the vehicle’s side profile, we’re inclined to believe this is actually a Q5 e-tron, because we expect the Q6 model to have a more dramatic, fastback-style roof.

Both models will be mechanically very similar, though, and both will ride on very similar underpinnings to the upcoming fully-electric Porsche Macan. This prototype appears to have the production body - it doesn’t look like a cobbled together mule, like that Macan EV prototype that we featured on the site some months ago (which interestingly had a coupe-like roofline).

How do we know this is an electric model? Well, the grille in the front is completely closed off, and in the rear there are no exhaust pipes, not even fake ones.

The big news about this upcoming high-riding electric Audi is that it will not be built on the MEB platform used in the smaller Q4 e-tron models. It will instead use the PPE architecture shared with Porsche and this should allow Audi to offer more features, such as air suspension, rear-wheel steering and torque vectoring, as well as rapid charging capabilities of up to 350 kW.

Audi announced last year that the model would be launched in 2022, but we expect the Porsche Macan EV to debut before the Audi. The Q5 e-tron won’t be far behind, but we don’t exactly know by how much - there is also a chance the coupe-like version of it could just be called Q5 e-tron Sportback, instead of Q6, but nothing has so far been confirmed.