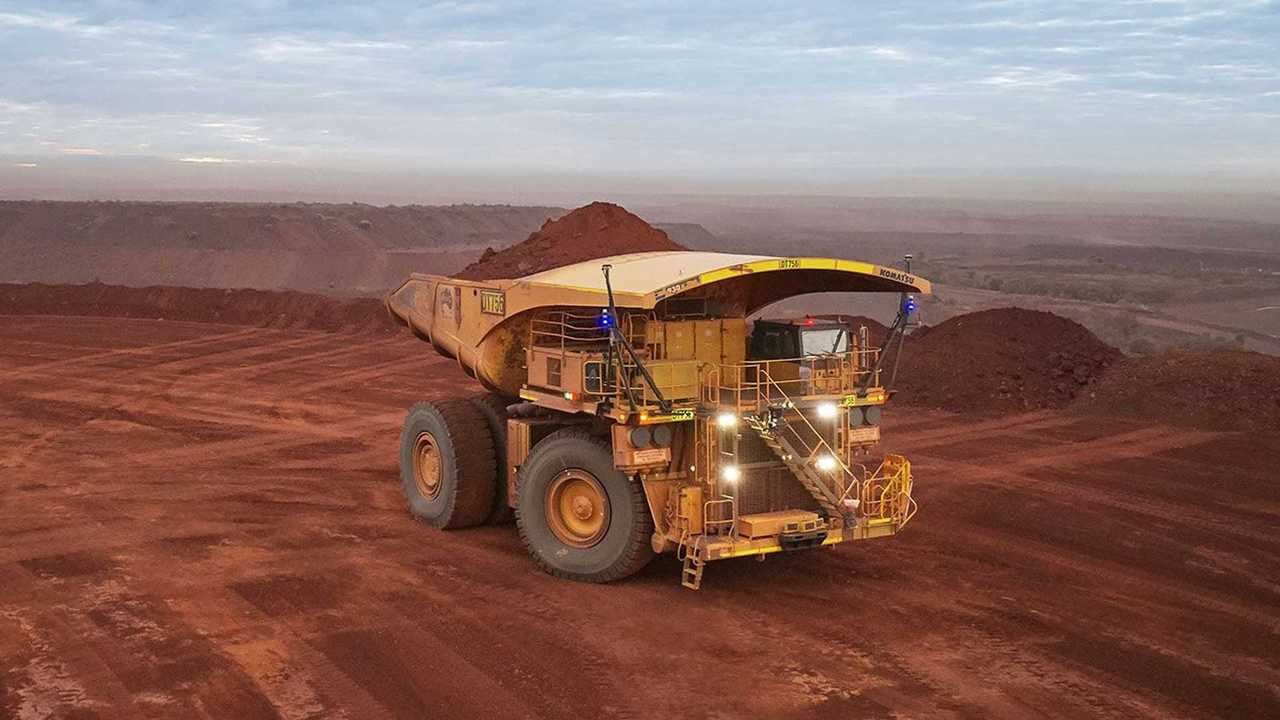 It will be a 240-ton battery-electric dump truck.

Williams Advanced Engineering  (WAE) and Fortescue Metals Group from Australia announced a partnership on a new battery-electric haul truck for use in mining.

WAE will design and build a bespoke battery-electric powertrain (and fast charging) for the prototype of the 240-tonne dump truck. We guess that the battery alone will weigh at least several tonnes.

"The project will involve the design and construction of a bespoke battery electric powertrain with the ability to regenerate power as the truck travels downhill. The battery will be built at WAE’s facility in Grove, Oxfordshire, UK before being shipped to Perth, Australia for integration into a 240-tonne prototype haul truck for performance testing at Fortescue’s mining operations in the Pilbara, Western Australia."

The fixed routes, high torque of electric motors and ability to regenerate energy are just a few key elements that make electrification of such vehicles a perfect solution.

We are aware that many of these types of vehicles are series hybrids, which means that full-electrification is just a final step.

A few years ago, Kuhn Schweiz was probably the first to build a battery-electric truck of a similar type (the eDumper with a 700 kWh battery that weighs 8 tons) - but the one for Fortescue probably will be even bigger.

Watch First Electric Skid Steer Loader In Action On Fully Charged
++
Got a tip for us? Email: tips@insideevs.com