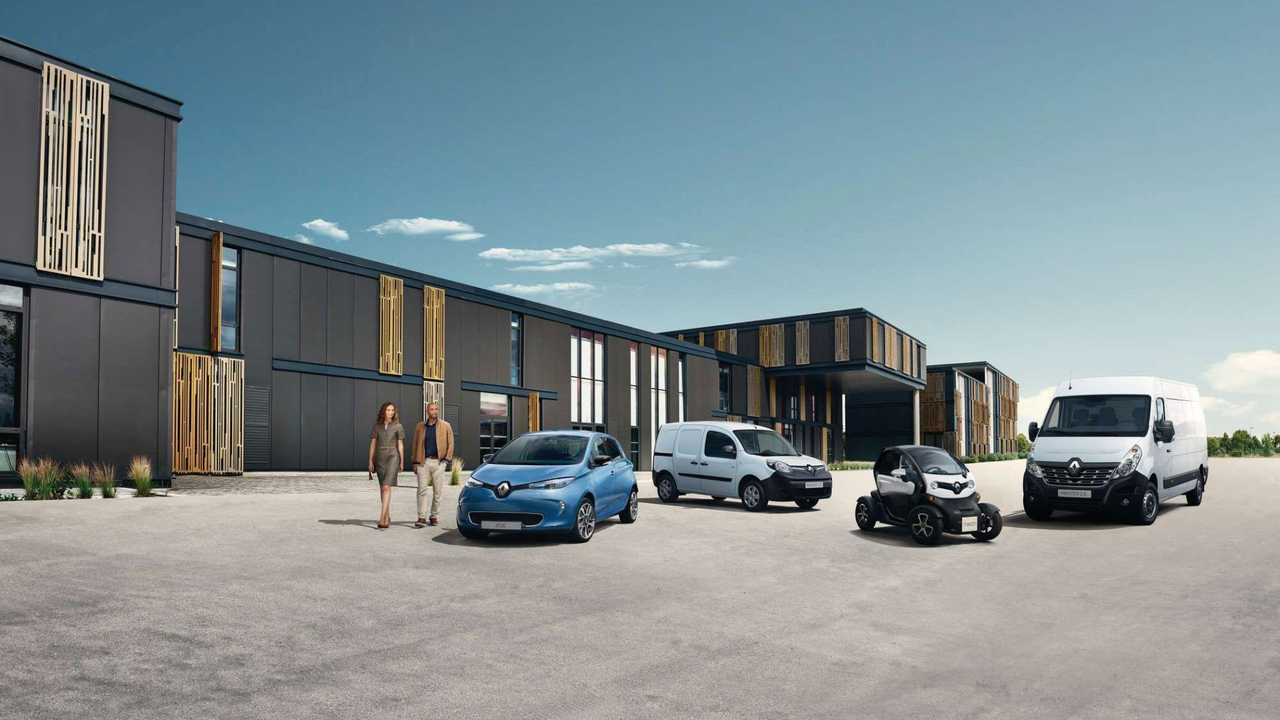 According to Renault's preliminary sales stats, in January the company sold 5,775 all-electric cars, which is a lot less than a year ago - down 47% year-over-year.

All-electric cars accounted for 4.5% of the total Renault passenger car sales globally (8.7% in Europe) and 4.9% of commercial vehicles (6% in Europe).

The Renault ZOE sales significantly decreased year-over-year (by 62%), not even close to over 16,000 sold in December. Time will tell whether it's just a temporary slowdown or not.

Renault 4 Will Be Revived As A Modern EV: Arrives In 2025