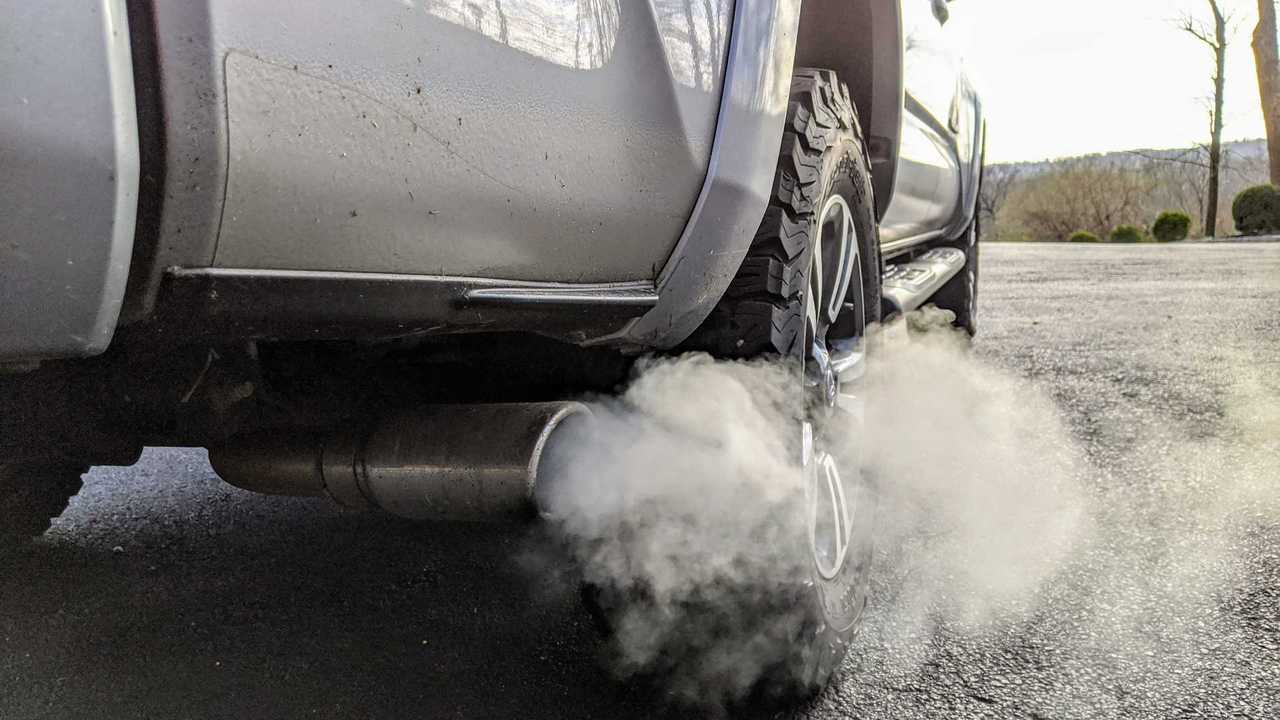 Minnesota, New Mexico, and Nevada are working to implement 'clean car' programs, and Virginia is poised to join them.

A growing number of states have adopted California-style clean car standards, which impose strict regulations on tailpipe emissions, and require automakers to sell a certain number of zero-emission vehicles (ZEVs) in the state.

Minnesota, New Mexico and Nevada are in the process of implementing “clean car” programs, and now Virginia is poised to join them. The state’s Senate has passed a bill, HB 1965, creating low-emission vehicle (LEV) and zero-emission vehicle (ZEV) programs. Governor Ralph Northam is expected to sign the bill into law. Once he does, Virginia will join 12 other states and Washington DC in adopting LEV and ZEV rules.

“We applaud Virginia for joining the other states that have adopted the full Advanced Clean Car Program,” said Plug In America Executive Director Joel Levin. “The zero-emission vehicle component of the program will give Virginians access to more electric vehicle models and increase the number of clean vehicles on the roads.”

Above: Virginians in support of an EV future (YouTube: Generation180)

“With this vital act, Virginia joins a growing list of states who are making climate action and public health a priority,” said Simon Horowitz of Environment America. “The Biden administration is now also considering strengthening the federal clean car standards, which would set stronger regulations for tailpipe pollution. However, this doesn’t mean states should hit the brakes on their own clean car rules. We need a multi-faceted approach on all levels of government.”

“Last year, Virginia became the seventh state to commit to 100-percent clean energy with the passage of the Virginia Clean Economy Act. The Virginia General Assembly is now doubling down on this achievement,” said Elly Boehmer, Director of Environment Virginia. “Virginia is now just the fifth state in the nation to establish Low Emission Vehicle and Zero Emission Vehicle mandates as well as codifying a commitment to 100 percent clean energy.”

COVID-19 Crisis: Is It The End Of The Oil Age And The Beginning Of Clean Air?