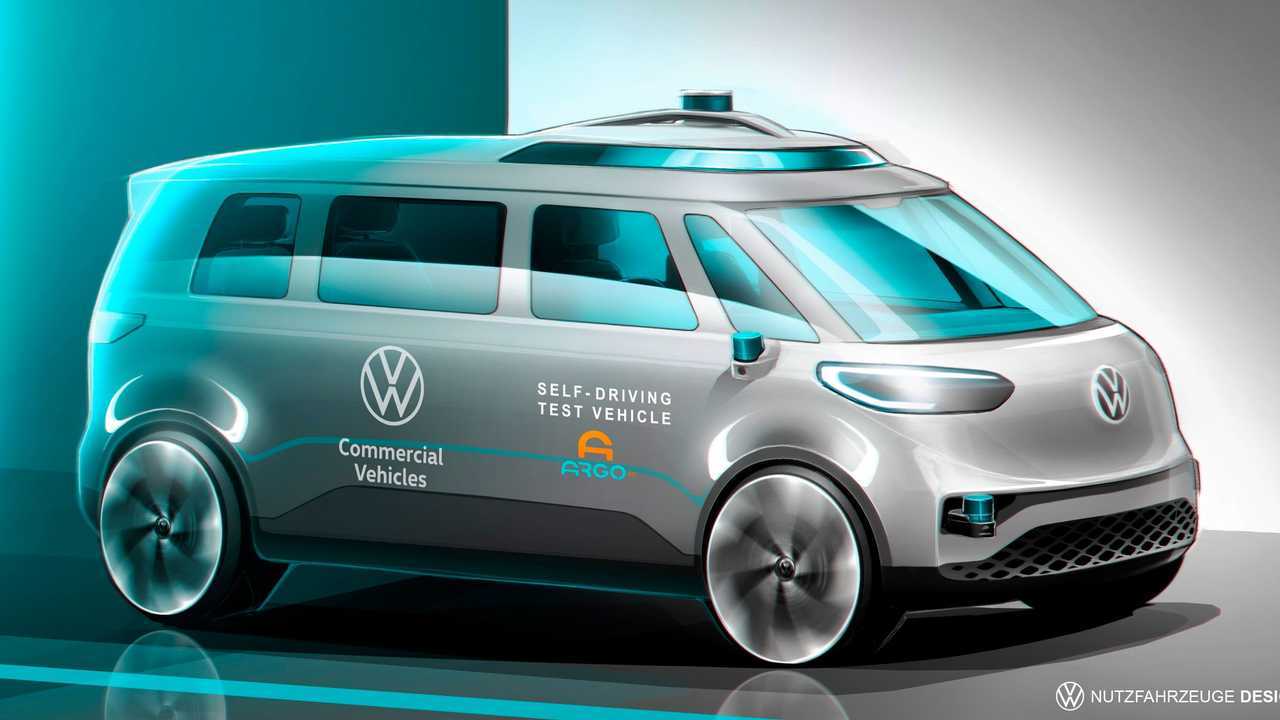 All-electric Volkswagen ID. BUZZ is coming in 2022. The autonomous version will follow around 2025.

Volkswagen Commercial Vehicles announced the start of development of autonomous all-electric ID. BUZZ, which will be the first self-driving model from the Volkswagen Group.

The MEB-based ID BUZZ will enter production at the Hanover plant in 2022. It will take a couple more years before we will see an autonomous version - the target is 2025.

The project was recently approved by the group’s supervisory board. Carsten Intra, CEO of Volkswagen Commercial Vehicles said:

“With the confirmation of the group’s supervisory board for our Autonomous Driving R&D program, we are setting the course for the future of mobility. Autonomous, electric driving will make an important contribution to urban mobility and road safety. Our vehicles are the logical first choice to apply such systems to"

Christian Senger, Head of Autonomous Driving explained further that this year, Volkswagen, for the first time, is conducting field trials in Germany.

The self-driving tech comes from Argo AI, a company in which both Volkswagen and Ford invested equally.

The main goal of making the ID. BUZZ autonomous is to offer a ride-hailing and pooling services, offer robo-taxis and vans vehicles as well as to increase safety on the roads.

"In the middle of this decade, our customers will then have the opportunity to be taken to their destination in selected cities with autonomous vehicles."

VW ID Buzz Mule Pretends It Is a Transporter In Poland