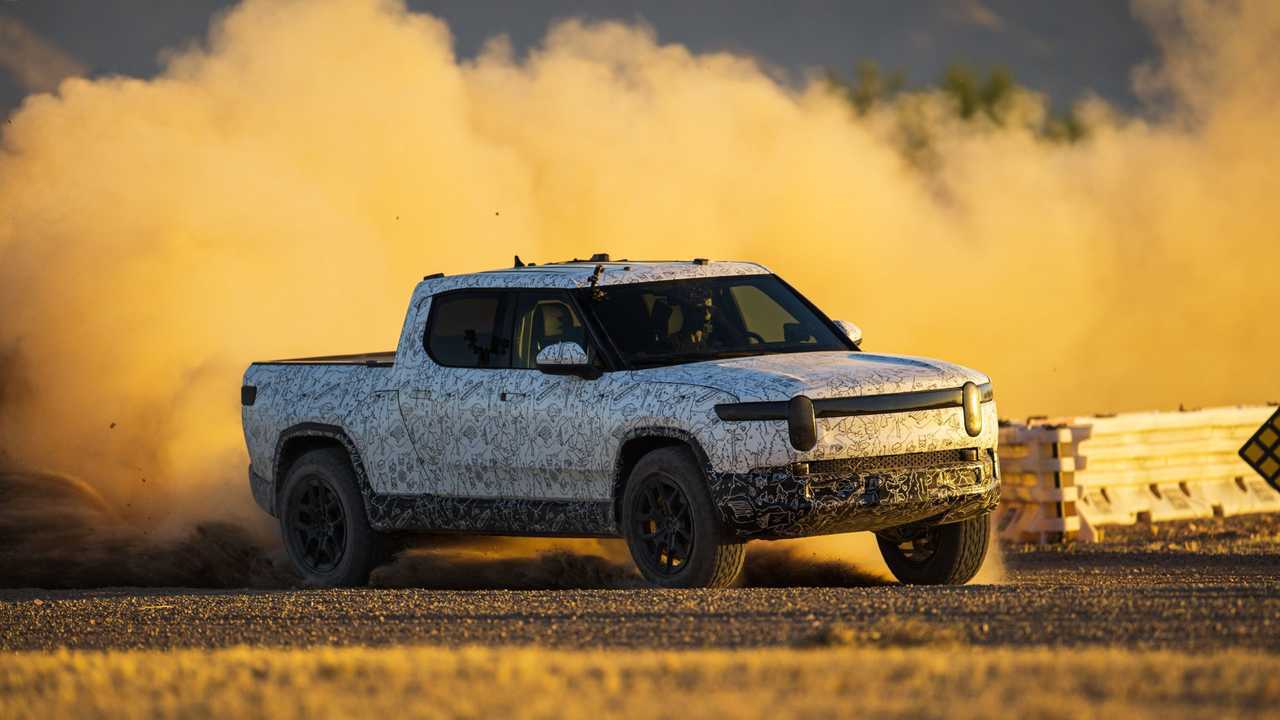 The EV company will also build an Experience Center in California.

Drift King Keiichi Tsuchiya would likely laugh at any kind of Drift mode put into a vehicle because he pretty much invented drifting. In contrast, American consumers eat it up. Ever since the Ford Focus RS introduced Drift Mode, it seems other automakers are following along, including Rivian.

RJ Scaringe, CEO of Rivian, released a video on Twitter of him winter testing a Rivian. In the short video he says:

Don’t get me wrong, I’m sure drifting in the snow would be a blast in an all-wheel drive electric truck, and it might grab more of an audience, too. Also, what could the other “fun” driving modes be? Please comment below.

Something that stood out in the video is the center touchscreen. The color and detail in that topographic map look great.

In other Rivian news, the company has plans to open up a Rivian Experience Center in Laguna Beach, CA. It will be built in a two-story historic building that used to be a small two-screen cinema. To be clear, this isn’t a retail location for sales.

“Proposed uses would include hosting of private and community events, lectures, film screening, limited food and beverage services and showcasing two of their electric vehicles and their contribution towards sustainability.”

During regular business hours, it will be open for the public to view and learn about Rivian products and about the company’s sustainability mantra. Live events, screenings, art shows, and educational classes are also part of the center’s plan.