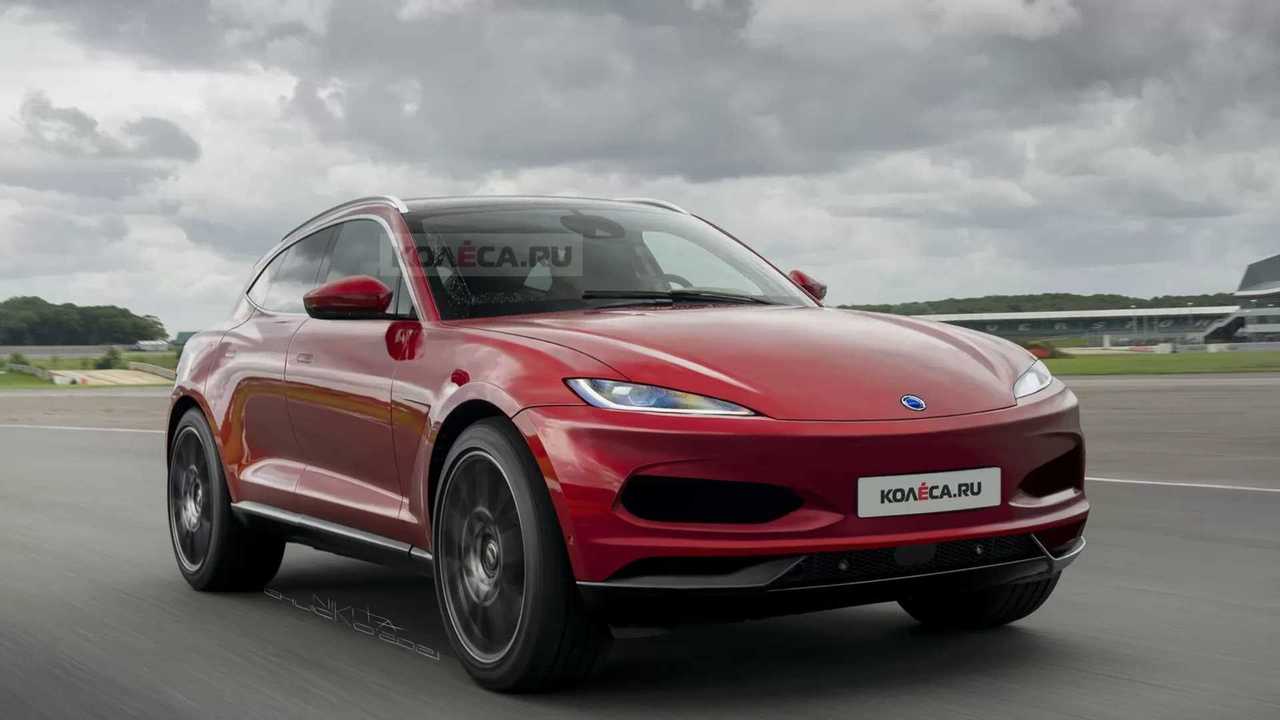 If it stays true to the recent patent drawings and this rendering, then it’s going to be quite a looker.

We recently shared some patent drawings of what was apparently the upcoming electric SUV from Karma Automotive. Well, the drawings were detailed enough that a rendering could be made based on them and now we can get a very believable first look at the upcoming BEV SUV, which may be called the Karma GX-1.

This excellent quality rendering (that appears to have been based on an Aston Martin DBX), courtesy of Kolesa.ru, previews a very pretty and quite sporty looking electric high-rider. We currently have zero details on this upcoming model, aside from some rumors - we don’t even know if it will only be available as a BEV or if a PHEV variant will also be offered; heck, it may even run on hydrogen and replenish it as you drive it along, for all we know.

It will most likely be a taller version of the upcoming GS-6 sedan, with basically the same underpinnings. If this is so, it will be some 200 inches (5 meters) long, but we don’t believe it will be offered with a third row of seats - with that kind of coupe-like roofline, headroom in the third row would be really tight. Then again, Tesla does offer a third row in the Model Y, even though no adults should travel back there (for safety reasons).

Karma Wants To Repair The Past With A More Affordable EV: The GSe-6

The rendering looks spot on and it gives us a glimpse of the actual SUV one, maybe two years before we were supposed to see it. Karma (which is owned by China’s Wanxiang Group) still needs to find a production facility to build the GX-1 - which will most likely be in China - and the finished vehicles will be exported to markets around the globe, maybe even as soon as 2022.