Cupra To Launch Small And Affordable Urban Electric Model By 2025 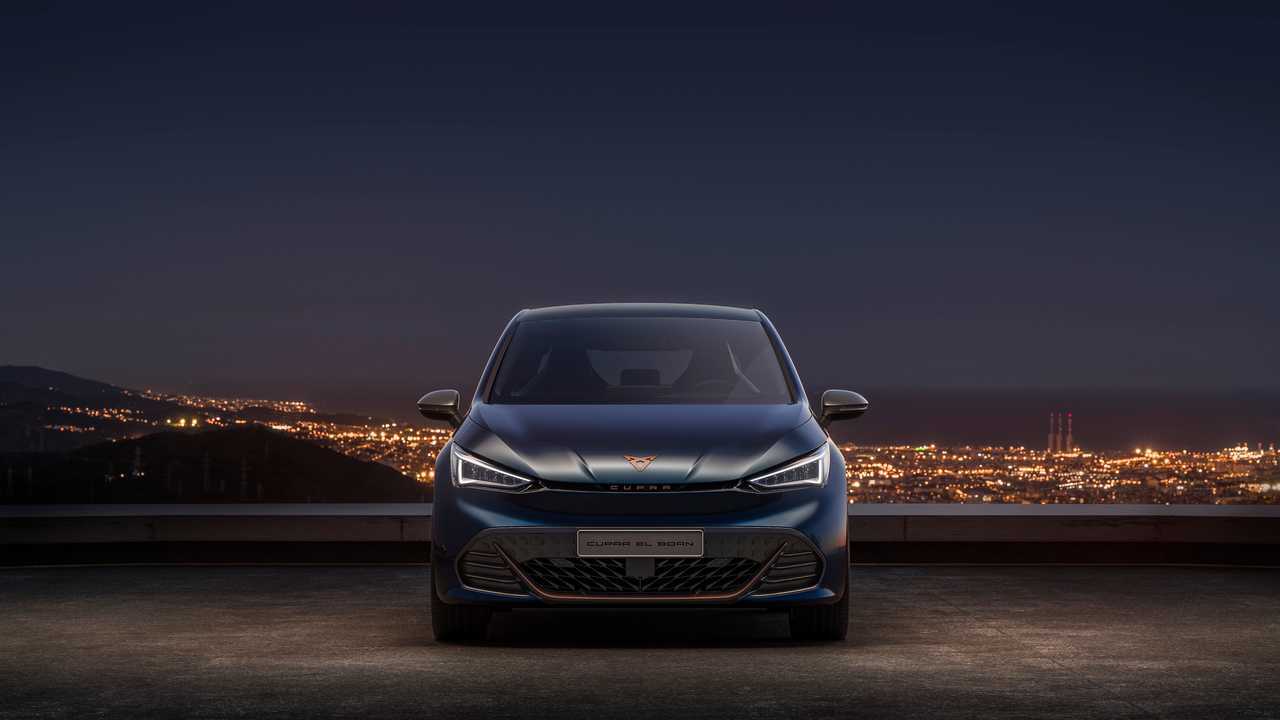 Cupra is already thinking about its next BEVs and one of them will be an affordable city car.

Cupra CEO Wayne Griffiths revealed, by the way of the third anniversary of the brand, that the company is working on a new small and affordable electric city car.

The new model is expected to be based on an all-new all-electric platform "MEB-Lite", that would be used for a bunch of new EVs from multiple brands within the Volkswagen Group - including VW's ID.1 and/or ID.2, according to previous rumors. The battery capacity of MEB-Lite will be up to 45 kWh.

Market launch of the next-generation of small electric cars is expected "by 2025" - the decisions will be made this year. The key factor is to make the cars affordable and profitable at the same time.

"Cupra will help make electric cars available to the masses with an urban, small electric car - and that's a project we're working on with [parent company] the Volkswagen Group."

"This segment is huge in Europe and is going to change to electric cars, and this is the most difficult one to do it on. Doing it with cars like the Porsche Taycan at the top end of the market is a bit easier, but doing it with small cars, to make money is a challenge."

A separate thing is that the Cupra is not at the forefront of the group and we are pretty sure that before Cupra, we will see those subcompact BEVs launched by other brands - probably starting with Volkswagen.