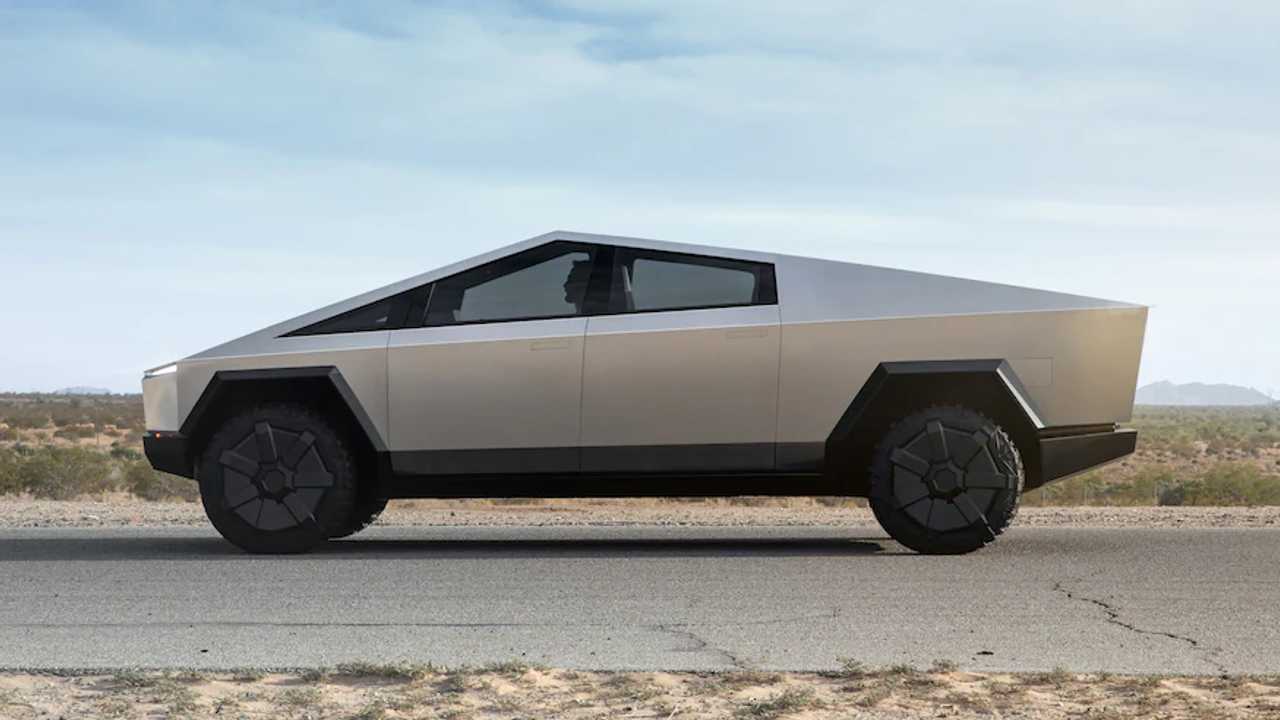 But a Tesla isn't the number one model on the list.

UK-based Saxton 4x4 is one of Europe’s largest 4x4 and luxury used car dealerships. The company analyzed data from Google’s Keyword Planner for the 41 most popular new cars in 2021 in the UK. A new vehicle to the company means “any car model that was an updated version of a previous model.”

Before we get to how makes and models ranked, EVs performed very well by taking nine of the top 15 spots for individual models. Interest in EVs in the UK looks to be increasing.

In terms of the top brands, Tesla was the most searched brand with just under 30 percent. BMW was second with 24 percent and Jaguar took third with 20 percent. Ford was a distant fourth with 8 percent.

When they drilled down the data to models, the Jaguar I-Pace (incorrectly labeled E-Pace in the chart) is at the top with 20 percent. The Tesla Cybertruck has the second most searches with 16 percent, and the Tesla Model Y and BMW i3 tied for the third-highest percentage (13 percent). The Ferrari Roma is a distant fourth with 6 percent.

The company was impressed with Tesla’s performance and noted:

“In terms of car brands, Tesla is the clear winner when it comes to buzzworthy models, taking over a quarter of search volume in the top 15 ranking for Tesla’s Cybertruck and Model Y.”

Saxton 4x4 also noted that even though BMW has five vehicles in the top 15 list, Tesla’s two models (Cybertruck and Model Y) had a higher percentage of searches.

What I found interesting is how high on the list the BMW i3 is considering its 10-year anniversary is just about two years away.

Other EVs that performed well are the BMW i4 (6th), Ford Mustang Mach-E (7th), and Audi E-Tron GT (9th). Taking about just 2 percent of searches is Lotus' radical Evija supercar.

With EVs getting more and more popular every year, expect to see them dominate more studies like this one.

Tesla Are Getting More Popular

Tesla Is The Automaker With Biggest Popularity Increase