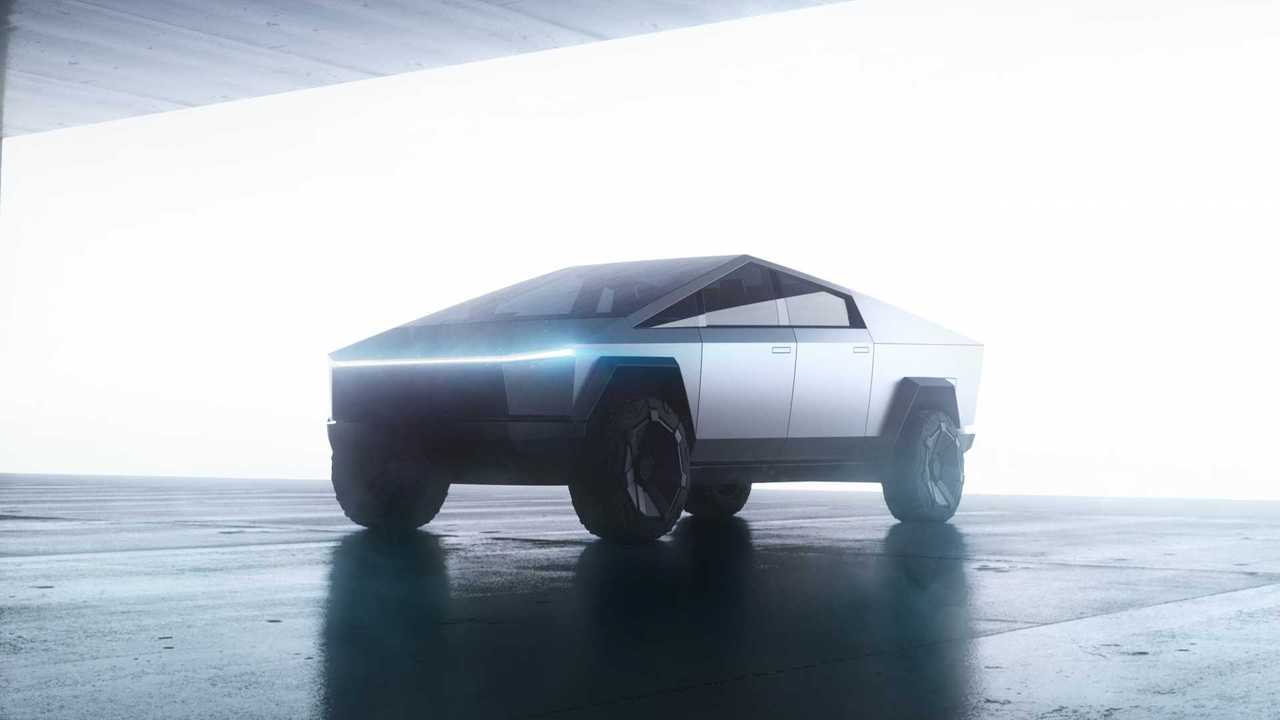 Several electric trucks will be hitting the market this year and next. These include the Ford F-150 Electric, Rivian R1T, Lordstown Endurance, and the GMC Hummer EV truck. But none is talked more about than the Tesla Cybertruck. Not just because it's a Tesla, but for its controversial design. Many love it, and many hate it.

One person that obviously likes it is Elon Musk. The Tesla CEO replied to a tweet made by the Tesla Owners of Silicon Valley today. It appears he had just seen the Cybertruck in the design studio and likes the final design. This isn’t surprising, but what is, is the fact that we have yet to see any pictures of the final Cybertruck design. In a tweet last year (below), Musk said we would have seen photos of it by now.

It’s likely the final design will look much like the one we've already seen, but slightly smaller. Musk said the electric truck is about 3 percent smaller in a recent interview with Joe Rogan. More importantly, the engineering of the truck is almost complete. Part of the hold-up is where the electric truck will be built: Giga Texas. That facility is still under construction in Austin, Texas.

The Cyberturck order site still has late 2021 as the expected production date, which correlates with what Musk said about delivering a few Cybertrucks in late 2021 when on Joe Rogan’s podcast. Gigafactories are built impressively fast, so the timeline is plausible.