Renault 4 Will Be Revived As A Modern EV: Arrives In 2025

Renault is really relying on retro in an attempt to maintain its position as an EV sales leader in Europe.

Once Renault completes the relaunch of its iconic 5 hatchback as a cutting edge electric hatchback for the city, in 2023, it will proceed to do pretty much the same thing with its R4 model. However, the manufacturer won’t make the reborn Renault 4 a normal hatchback, but a taller-riding vehicle so as to differentiate it from the 5.

Basically, the all-new 4, which is expected to arrive in 2025, will a more practical proposition than the more style-conscious 5. And as has been the case with previous small hatchbacks from Renault (the Clio and Megane), the 4 could also be sold as a small cargo vehicle, without the back seat for in-city delivery jobs.

The 4 will be built atop the same platform as the 5, Renault’s CMF-B EV platform, so they will probably share motors and battery packs, among others. There is a high likelihood that once both models are on the market, Renault will phase out the highly successful Zoe. In fact, the Zoe  (which was heavily revised in 2019) may be eliminated from the lineup once the 5 debuts in 2023. 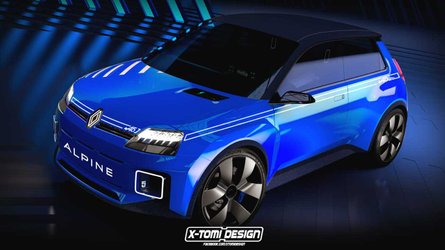 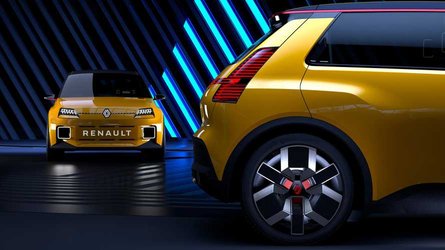 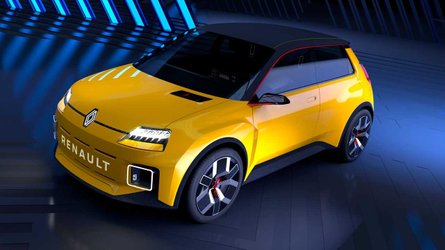 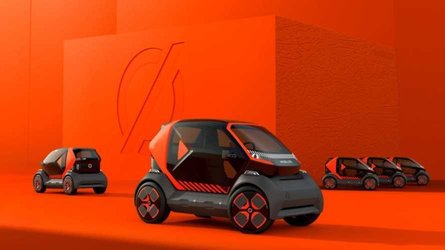 Until the 5 and 4 appear, the first new fully-electric Renault is the production version of the Megane eVision which is expected to debut in 2022. Following its release, the manufacturer will launch a slightly bigger EV based on the same CMF-EV underpinnings (which may or may not be a crossover; we don’t have any details about it yet).