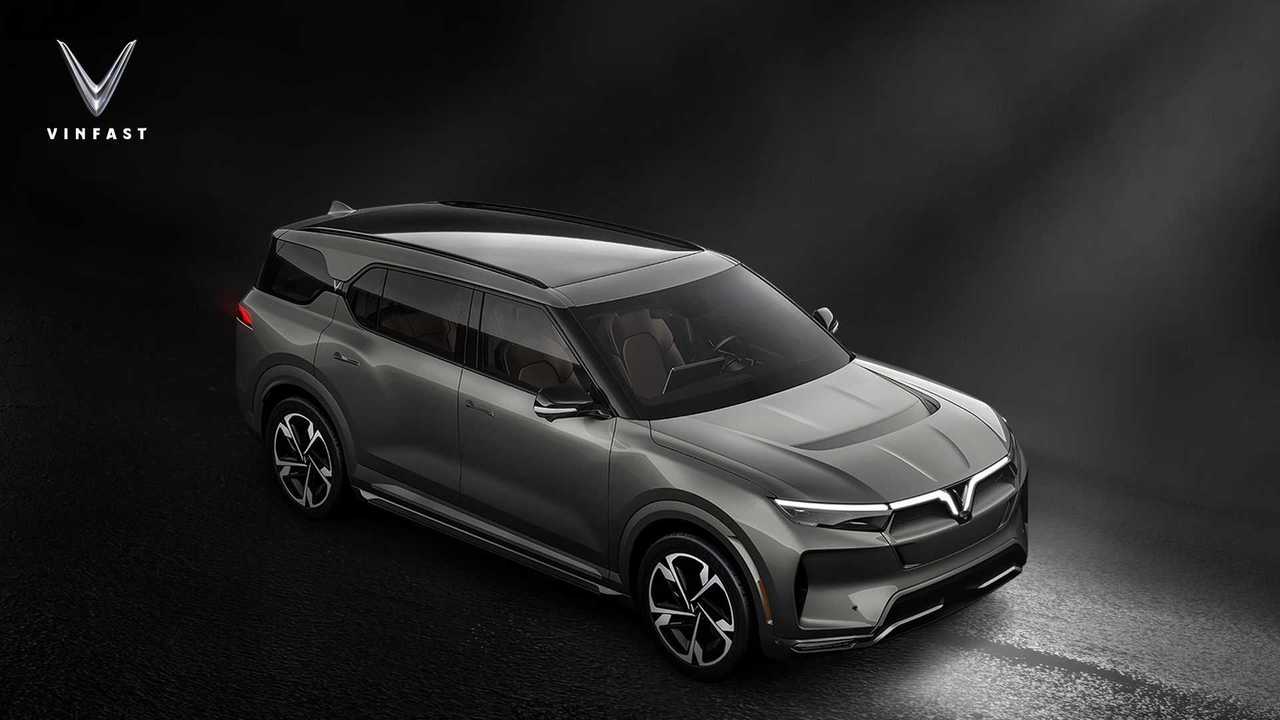 VinFast is an automotive startup based in Vietnam, but it aims to expand globally with these three electric high-riders.

VinFast showed its first models, the Lux A2.0 sedan and the Lux SA2.0 SUV at the 2018 Paris motor show, both of which were based on an older BMW architecture (the same used to underpin the F10 5 Series and the F15 X5 respectively). They were not electric cars, but even back then, the Vietnamese startup announced that its intention was to enter the electric crossover market.

Here we are nearly three years later and the company has revealed three fully-electric crossovers with which it wants become a global player. They are the VF31, a C-segment crossover, the VF32 a larger D-segment model and the even larger E-segment VF33.

Along with the VF32, VinFast will also launch the VF33 at the same time, and it will have similar power levels and an even bigger 106 kWh battery pack that will give it a range as high as 550 km (342 miles) on a single charge, according to the manufacturer.

Based on what we understood from the official press release (translated from Vietnamese into English), the VF31 only seems destined to be sold locally, in Vietnam. The larger VF32 and VF33, however, will go on sale in Vietnam in September of this year (first deliveries expected in February, 2022), but the company will apparently begin accepting orders from the US, Canada and Europe starting in November of this year, with first deliveries pegged for June, 2022.

VinFast Promises A Pininfarina-Designed EV To Start Sales In U.S. In 2021

VinFast also points out that it operates the most technologically advanced factory in its region, as well as R&D centers in Australia, Germany and the United States and that all higher spec versions of its three new models have either Level 2 or Level 3 self-driving capability.