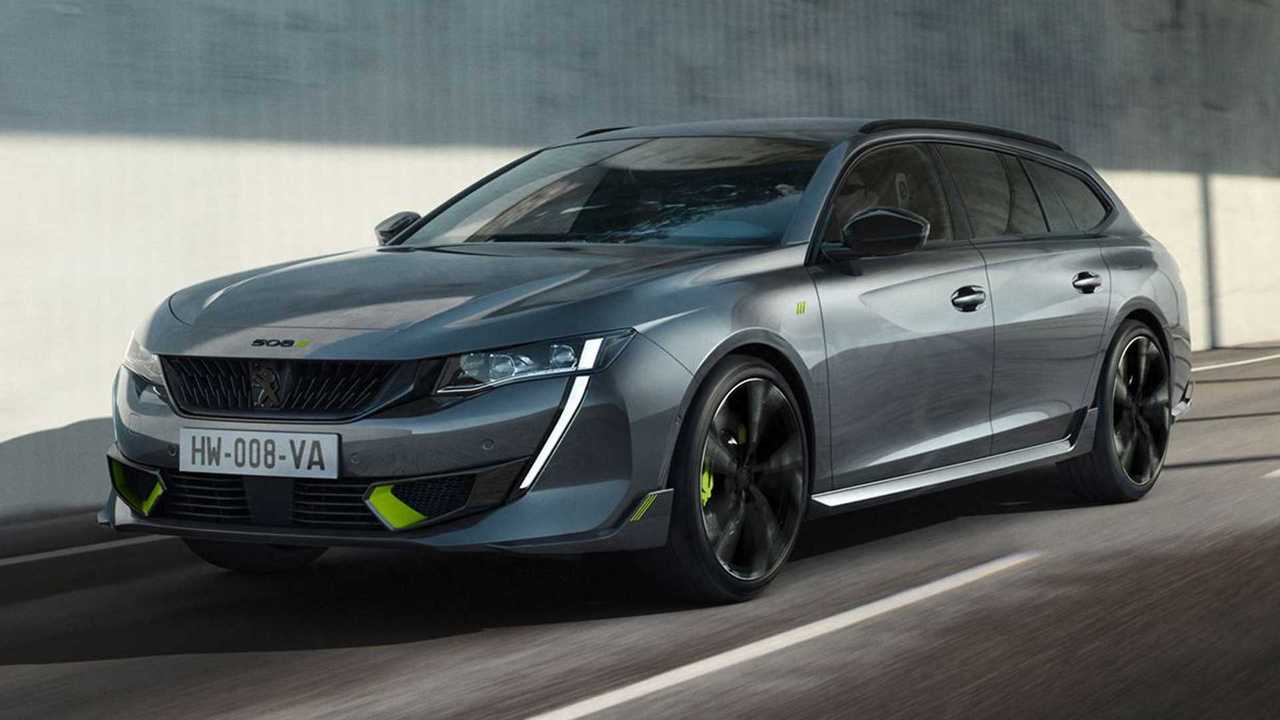 That’s equivalent to about $81,000 and this makes the 508 PSE more expensive than premium-badged German performance sedans.

If you were wondering how much Peugeot was going to charge for its most powerful production car ever, you need wonder no more. It has officially priced the 508 PSE (short for Peugeot Sport Engineered) sedan in Germany from €66,640 (around $81,000) and the wagon version from €67,940 (about $82,500).

That seems like a lot of money for a Peugeot, and with a price like that, the vehicle is now fighting for buyers with the BMW M340i, the Mercedes-AMG C43 or the Audi S4. But the 508 PSE doesn’t wade into battle unprepared, offering 369 horsepower and 520 Nm (385 pound-feet) of torque from its 1.6-liter turbocharged four-cylinder (that on its own makes almost 200 horsepower) and two electric motors (making 110 and 108 horsepower respectively).

Powering the electric motors is a 11.5 kWh battery pack that Peugeot says can be topped up from flat in under 2 hours. The all-important electric range is rated at 42 km (26 miles) WLTP and the claimed fuel efficiency is 2 l/100km, with CO2 emissions of 46 g/km.

It’s not hard to spot the 508 PSE, as Peugeot has done a lot to make it stand out alongside lesser 508 models. It has unique front and rear bumpers, as well as side skirts, its own grille design and unique 20-inch rims through which lime green calipers can be seen. The same green is used to accent two intakes in the front bumper, and it’s also subtly used inside for the contrasting stitching on the leather and some of the digital gauge cluster and infotainment graphics.

Peugeot hasn’t left the interior untouched - since this is such an expensive 508 variant, the manufacturer knew it had to do its best to make the driver and occupants feel special while aboard. The 508 PSE comes with very sporty looking bucket seats, black headliner and the aforementioned green accenting. Is it enough to make it feel special? Well, we’ll tell you once we have a chance to experience this model, hopefully later this year.