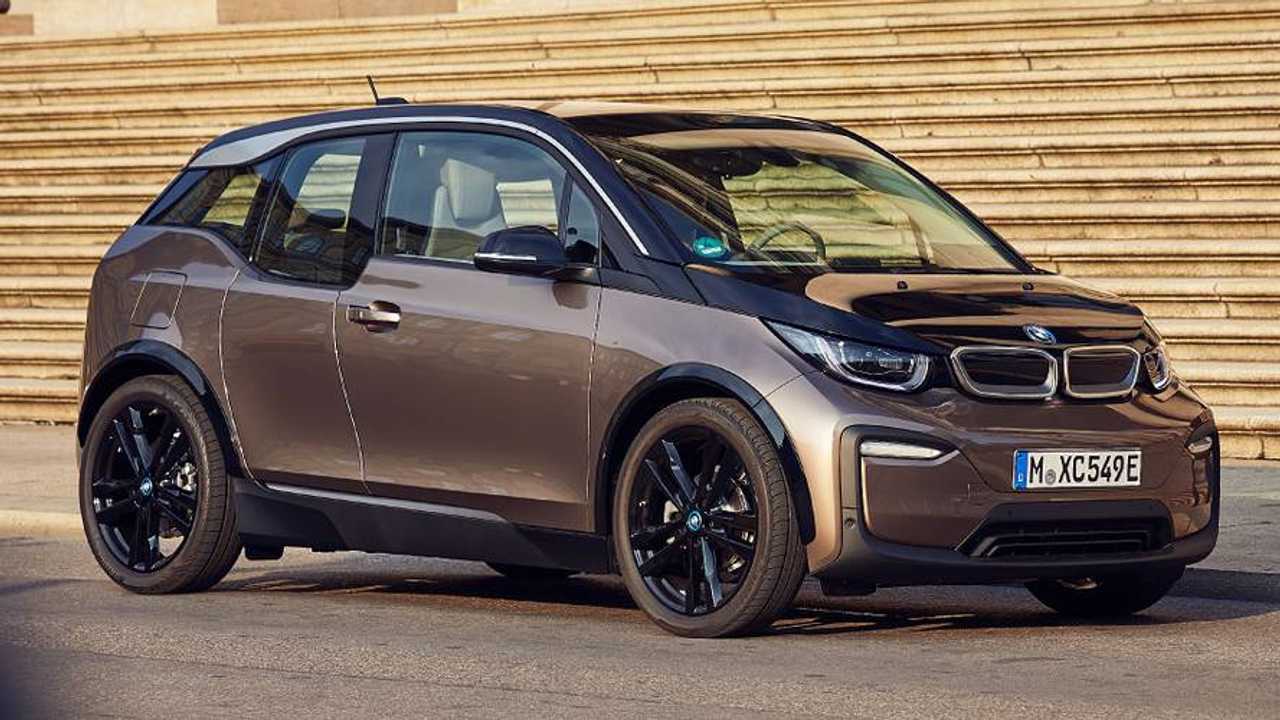 Weakening demand, probably combined with prioritization of Europe, seems to be the cause.

BMW Group (BMW and MINI) does not report its plug-in electric car sales in the U.S. anymore (like most of the manufacturers, unfortunately) so we don't know how its lineup (of mostly PHEVs) cope.

The only thing that we do know is the results from two of the early BMW plug-ins, which can't be easily buried into the statistic, because of their unique names: i3 and i8.

The numbers are significantly down compared to 2019, as the i8 is no longer produced, while the i3 probably was prioritized for Europe (to meet CO2 requirements). 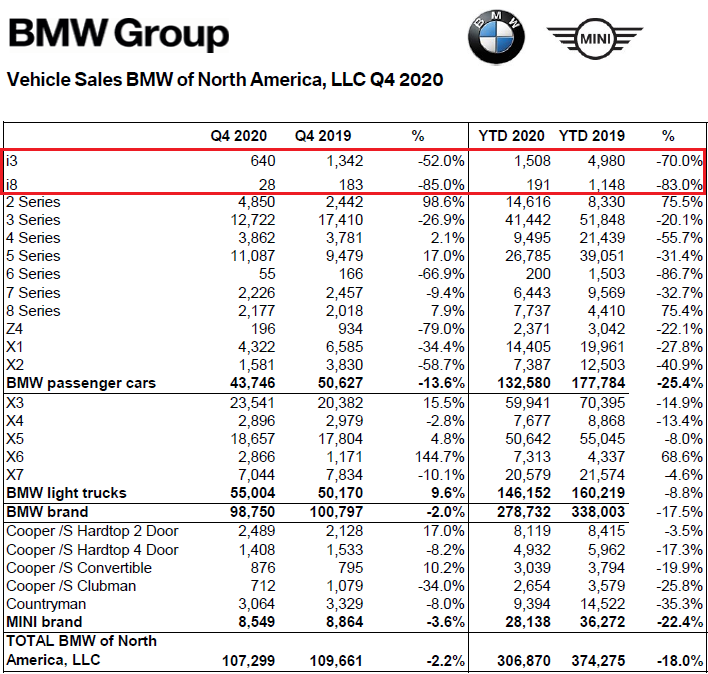